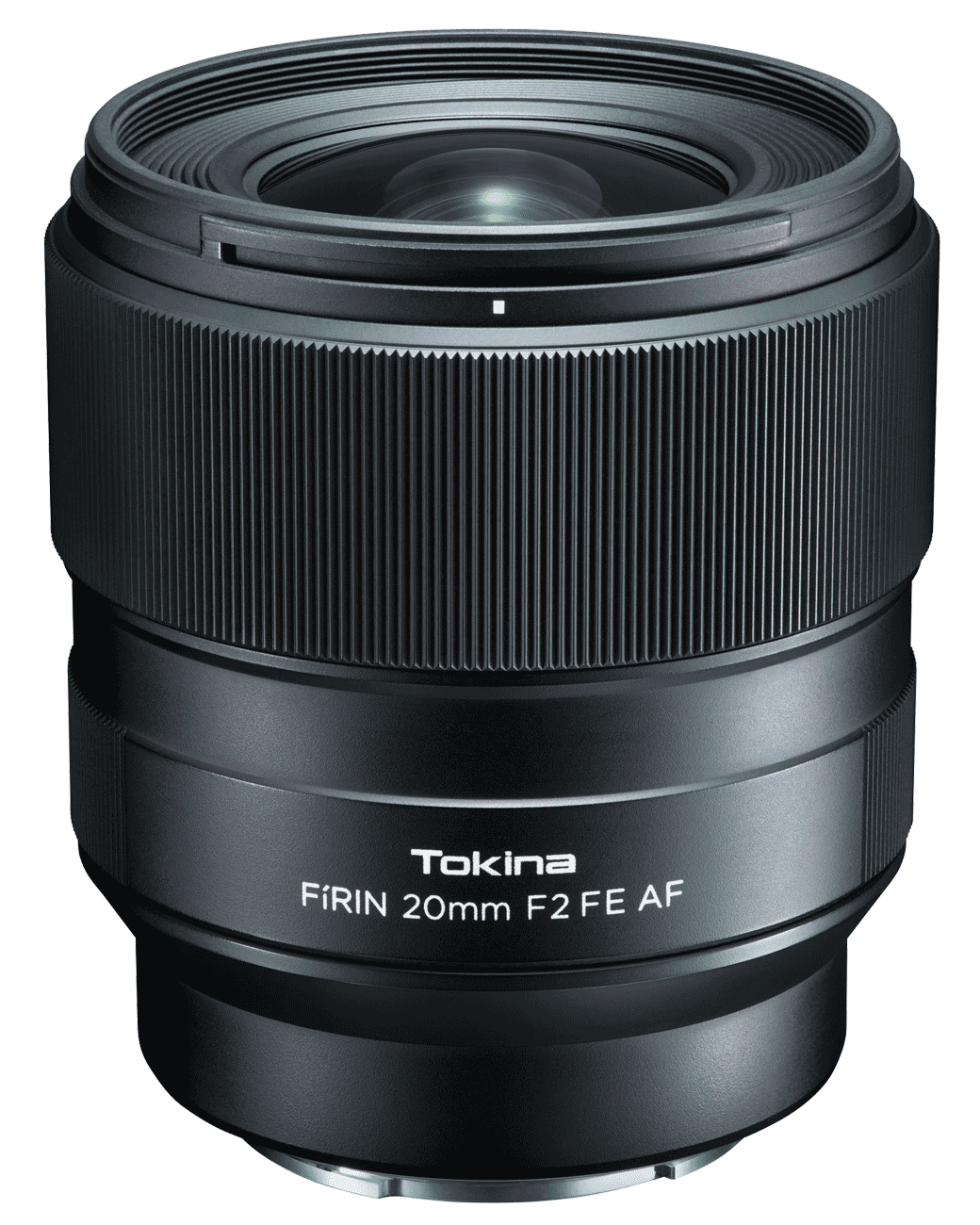 FíRIN is a variation of Fírinne, the Old Irish word for "truth", which was coined during the Gaelic Revival in the late 19th Century. It means, "that which is real". It signifies "being true to someone or something". And it represents a promise from Tokina to photographers to help them capture the truth in their images with this revolutionary new lens.

With FíRIN, photographers can shoot with confidence, knowing that every image captured with their mirrorless cameras will be its own moment of truth.

FíRIN 20mm F2 FE AF is an autofocus version of the existing FíRIN 20mm F2 FE MF super wide angle lens for full-frame Sony E-mount. Being specially designed for Sony E-mount and adopting the same optical design as in MF model, FíRIN series now offers more options for end-users to choose according to the purpose and style of shooting. 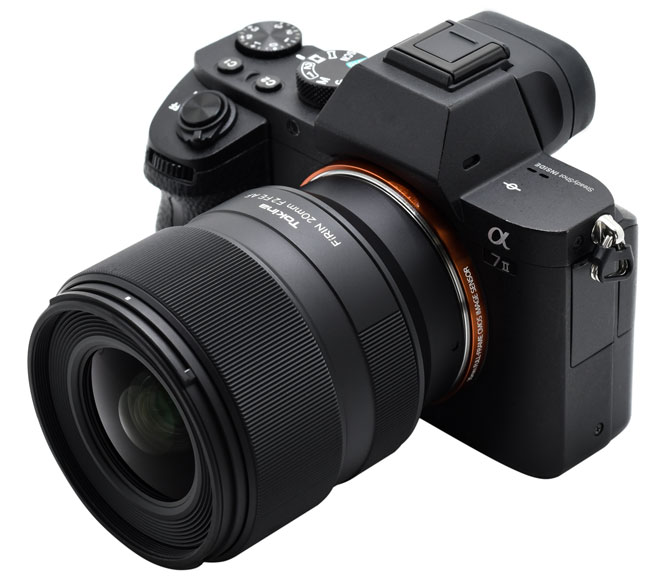 In terms of weight and size FíRIN 20mm F2 FE AF is designed to fit Sony E-mount camera. Being fast wide angle prime lens it performs great optical results that come from such a compact and lightweight construction. Feel the exquisite balance between lens and camera body when go out shooting with FíRIN 20mm F2 FE AF.

Being optimized for full size camera sensors in terms of size and resolving ability, the optical design adopts 2 aspherical elements and 3 lenses molded from Super-low Dispersion glass to significantly reduce any type of aberration including spherical aberration, distortion and chromatic aberration while assuring high resolution and stunning performance even at wide open aperture.

Keeping along with the basic development concept of the previous model FíRIN 20mm F2 FE AF is made compatible to auto focus and other functions of the camera providing perfect functionality and usability for the photographer.

Accurate focusing is supported by compatibility to MF Assist function, when fine focusing adjustment is operated by manual rotation of the focusing ring with the simultaneous interlocking with image enlarging function and bar distance display on the monitor.

Due to the data transmittance ability via electric contacts the camera obtains necessary data from the lens chip to correct shading, distortion and lateral chromatic aberrations. Optical corrections can be done by the camera as well.

By transmitting focal length data FíRIN 20mm F2 FE AF is able to get maximum use of In-Body Image Stabilization of the camera.

Note: FíRIN series lenses are developed and manufactured in accordance with Sony-licensed specification. 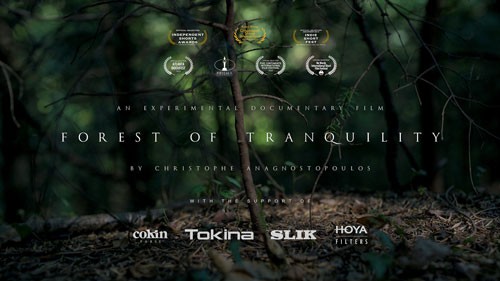 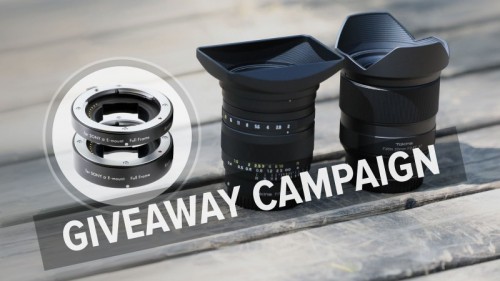 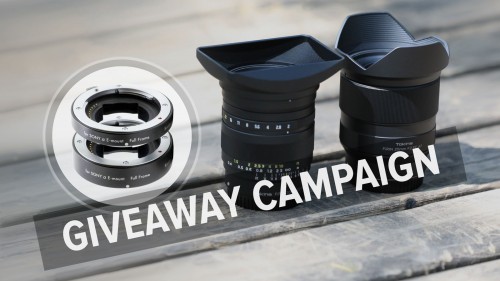 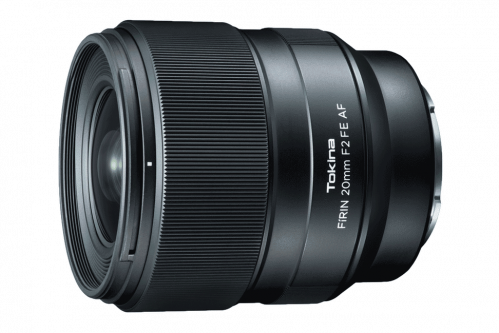 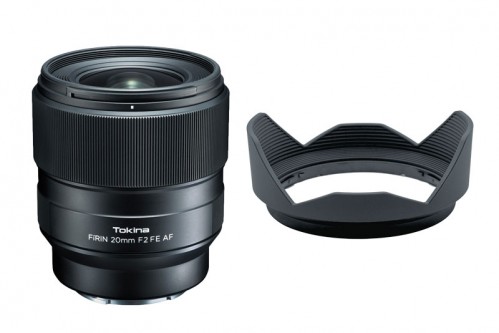 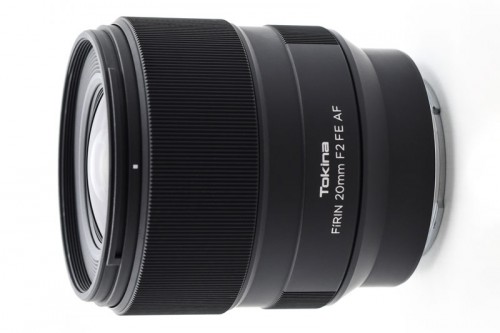