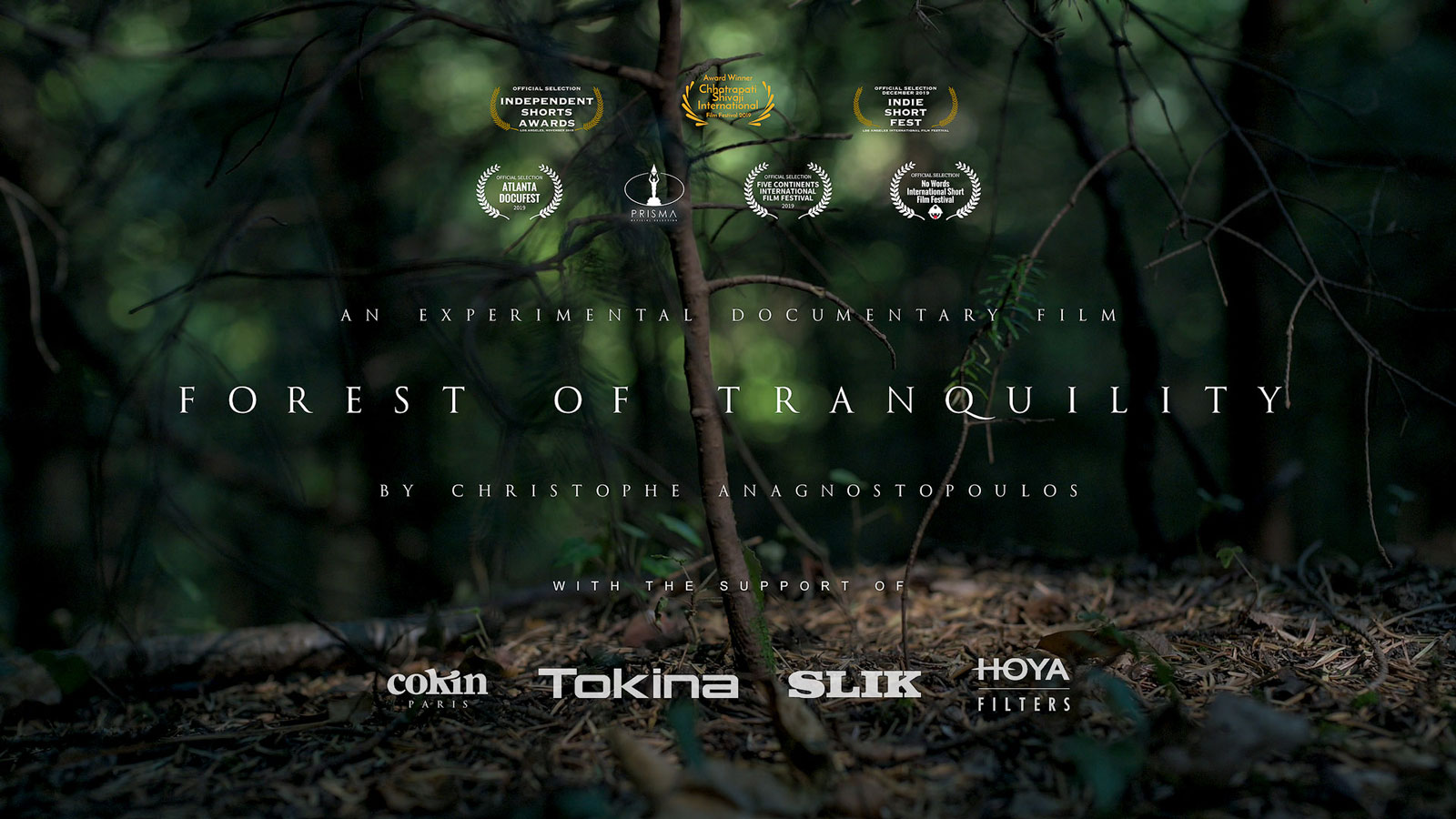 Short description of the project

Directed and Filmed by Christophe Anagnostopoulos.

The production of "Forest of Tranquility" was filmed exclusively with Tokina Lenses. 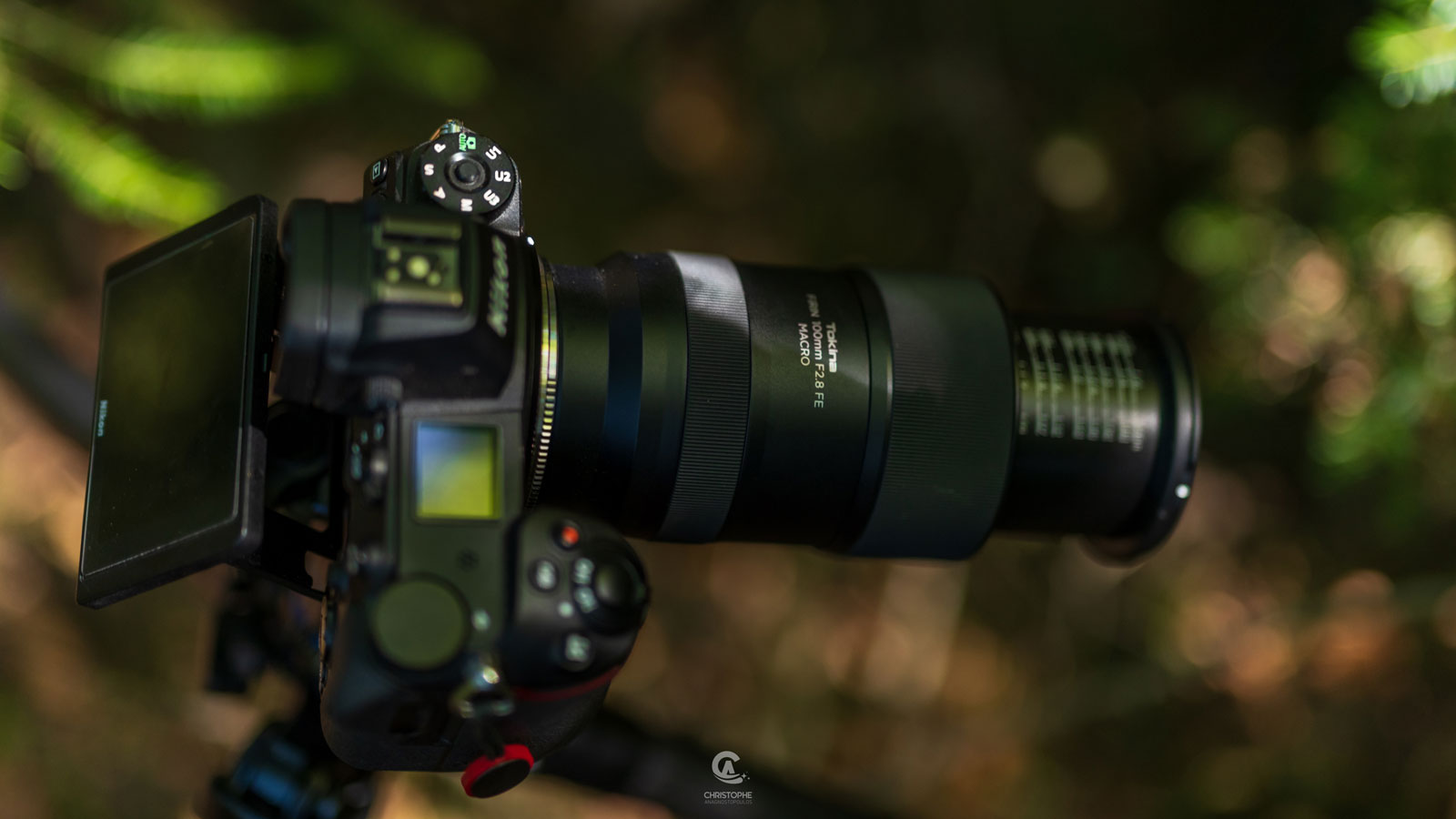 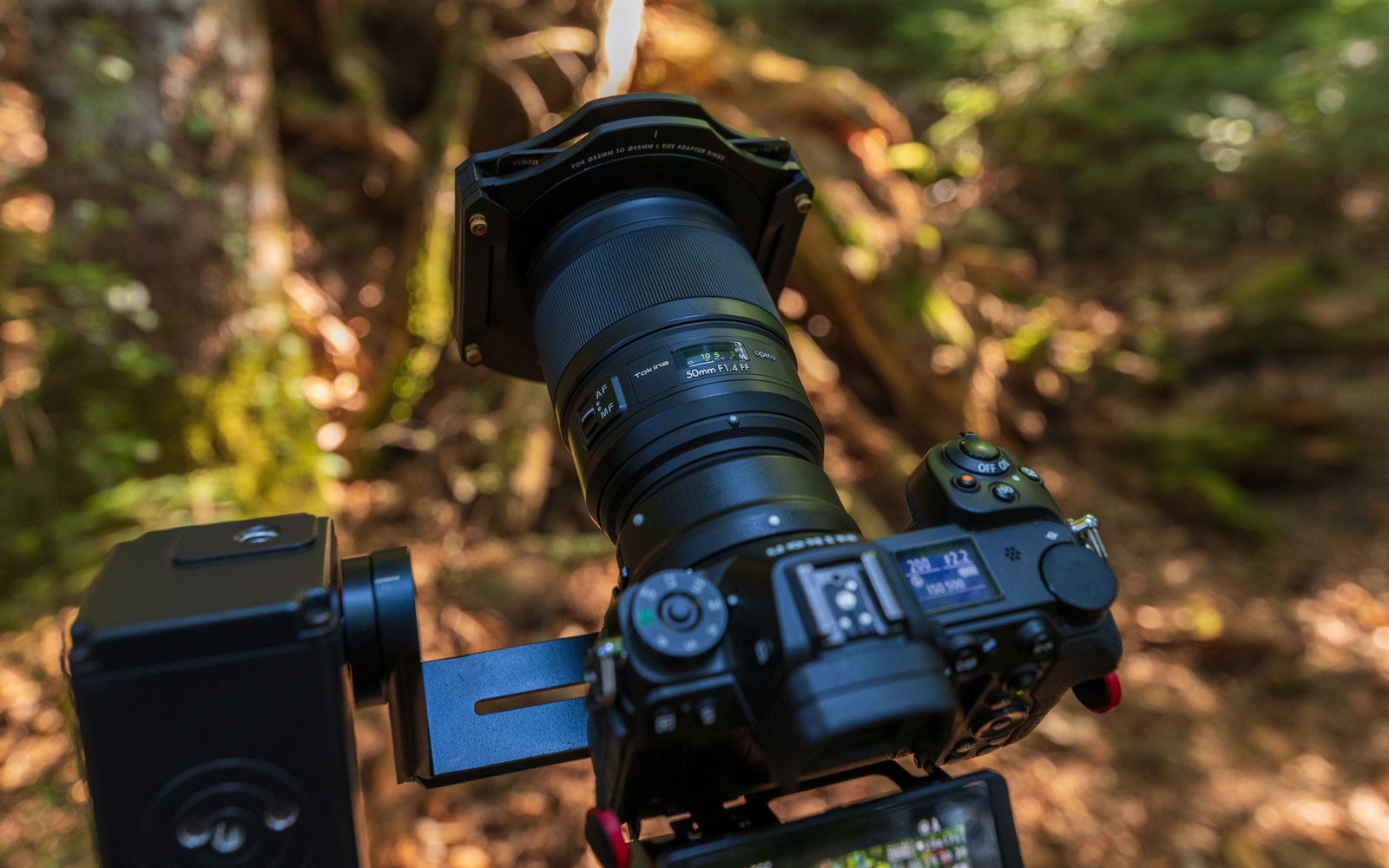 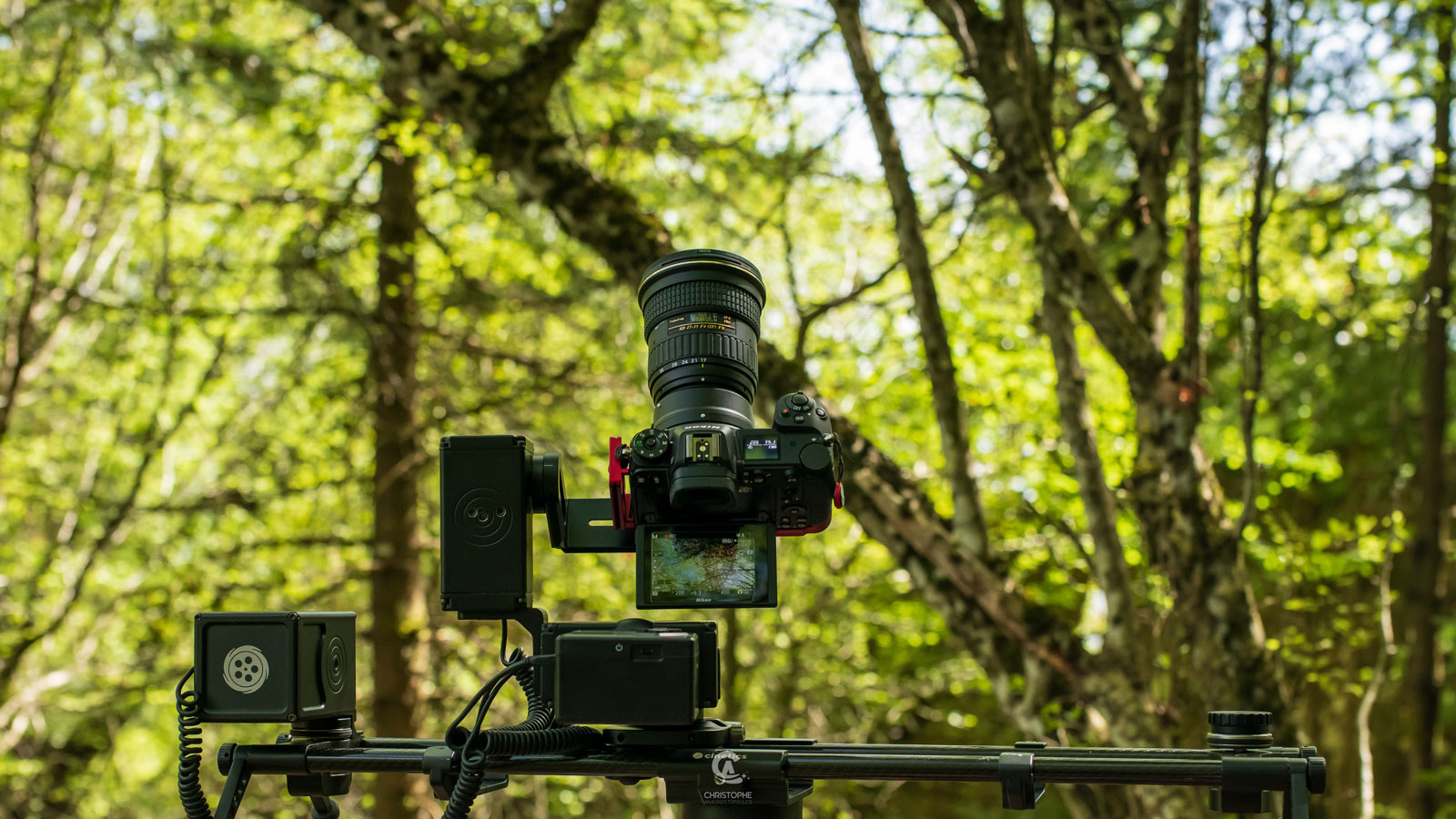 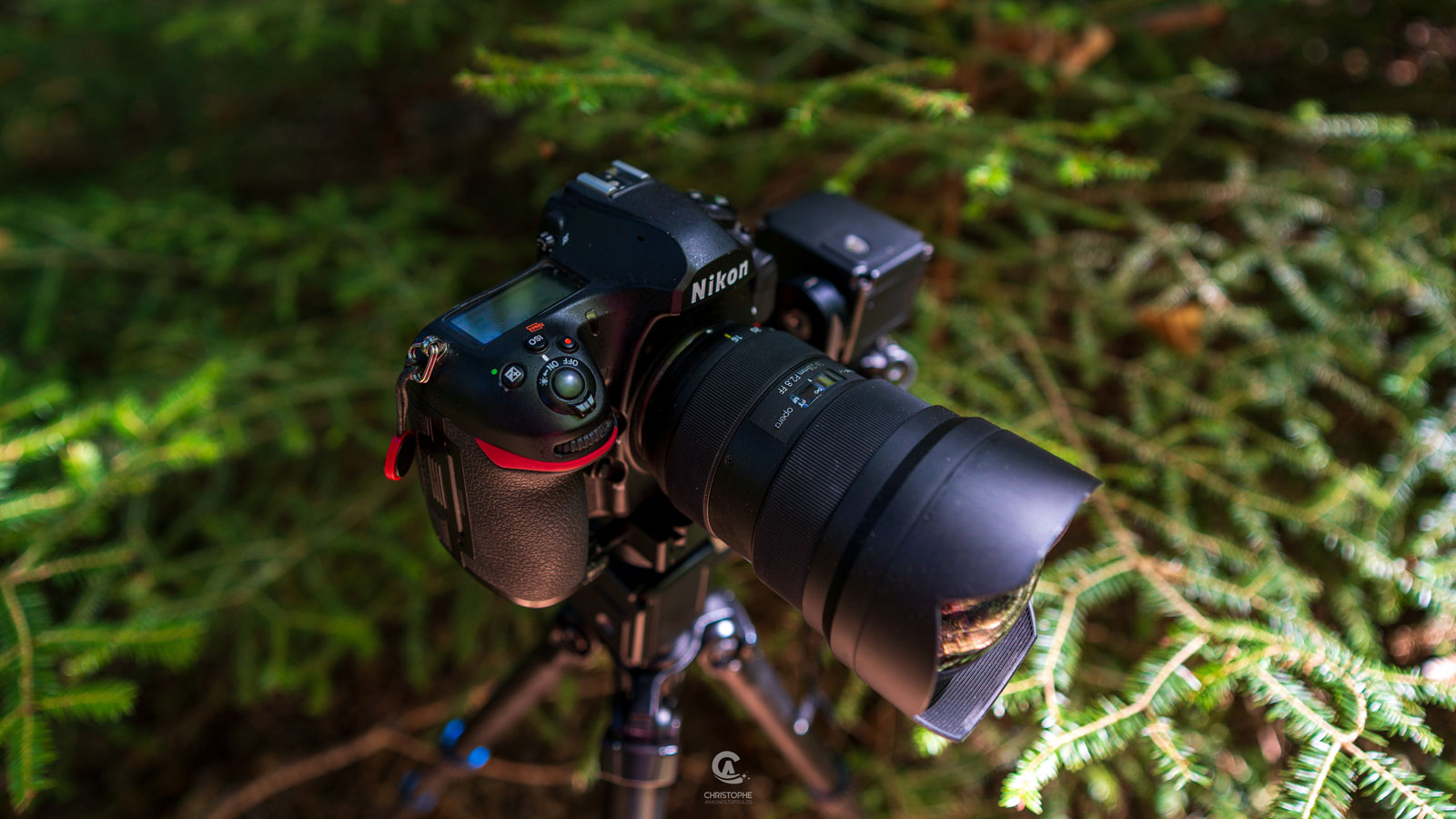 "Forest of Tranquility" project is officially recognized and listed in IMDB as an international award winning film.

"Forest of Tranquility" behind the scenes video

As a part of Kenko Tokina Co., Ltd., Tokina has an optical manufacturing tradition that dates back to 1950s. Tokina specializes in high-quality lenses for today's digital single lens reflex (DSLR) and mirrorless cameras.