A 50mm is a very exquisite focal length. That is why many 50mm lenses have been released so far on the market, and are fascinating so many users. A 50mm focal length alone is appealing enough when choosing a lens, and I am already a victim of its charm.

50mm lenses have quite a history. Starting from the film era, each manufacturer has competed ruthlessly to launch its 50mm masterpiece, and thus its prestige, on the global market. That is why there are so many choices on the market, which may be a good thing on one side, but certainly puzzling at the same time.

Current digital cameras are increasing their pixels at a growing speed, and lenses as well are required to render appropriate high quality images. Among the others, I am probably the one who seek for this lens too.

That said, after long time I think I have found a partner that could give me good reasons to be fond of a 50mm lens. It is the opera 50mm F1.4 FF. 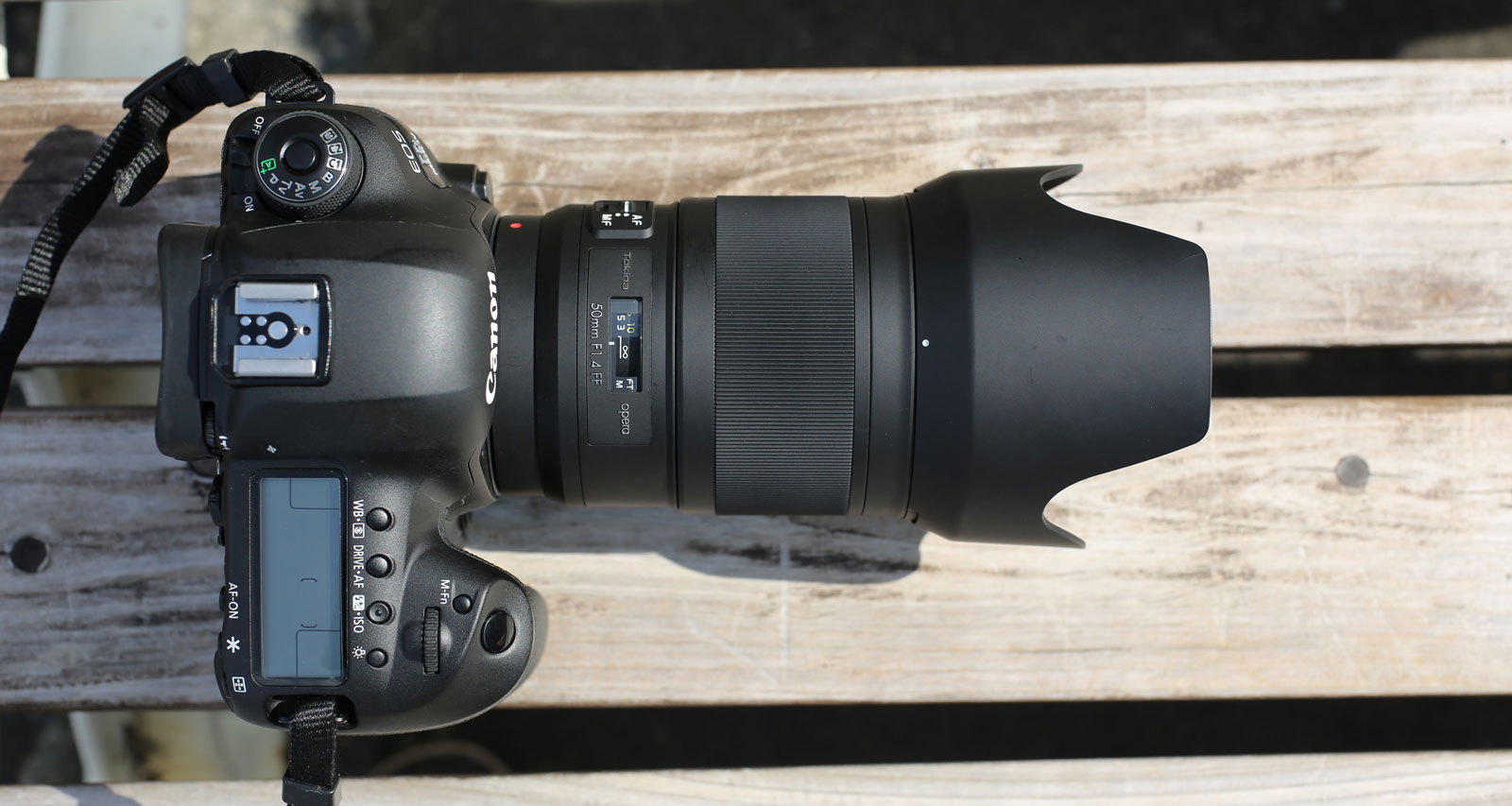 I often shoot portraits. In portrait photography, aperture is often set at wide open or almost so. That is why I am always wondering whether or not I can expect both good sharpness and a beautiful bokeh at maximum aperture, as well as high resolution at the same time.

Let's start from bokeh, which is superb with this lens.

It's so extremely soft itself that is not mere "bokeh". In the images taken at almost wide open aperture, the air that is naturally supposed to be on the scene looks like imprinted in the large bokeh on the background.

The bokeh on the background is not slight at all, but very rich, and the density of the air can be almost felt. At the same time, this very dense bokeh produces a very effective gradation that makes me feel all the depth of the scene.

With its rounded shape, when beautifully achieved, a round bokeh can thus add further splendor to a portrait. 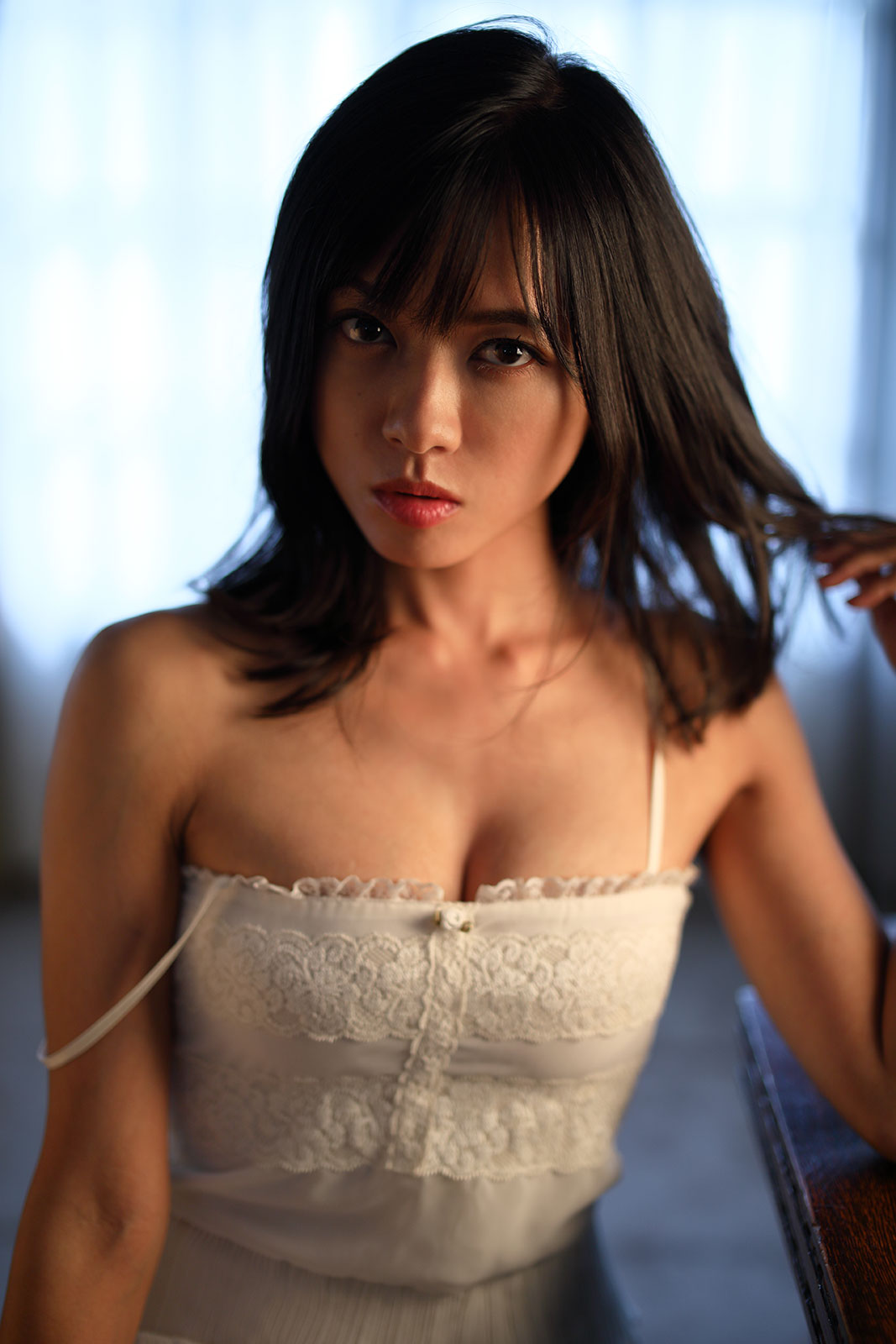 Next, let's check the resolution.

Even at wide open or near wide open aperture, resolution stays sound. The subject on focus stays finely sharp, without being too "crispy". The subject will stay firmly on focus but as if "floating". Allow me a brief comment on how really beautiful and magnificent can be the portrait of a subject firm on focus but "floating" at the same time in a soft, big size bokeh, as if suspended in thick, dense, almost palpable atmosphere.

Of course, with a small depth of field, sharpness is necessary in order to make the subject on focus to stand out. However, if it stands out too much, most of the bokeh will go unnoticed in a final portrait in which contouring lines are too thick, too sharp and defined.

As the number of pixels supported by current cameras is continuously increasing, I aim for a kind of delicacy in the image that can make use only of this high number of pixels. "Sharp but delicate", we may say, with all the delicacy of a f/1.4 aperture. It might be a really difficult thing, but I found that this lens admirably meets to this request. 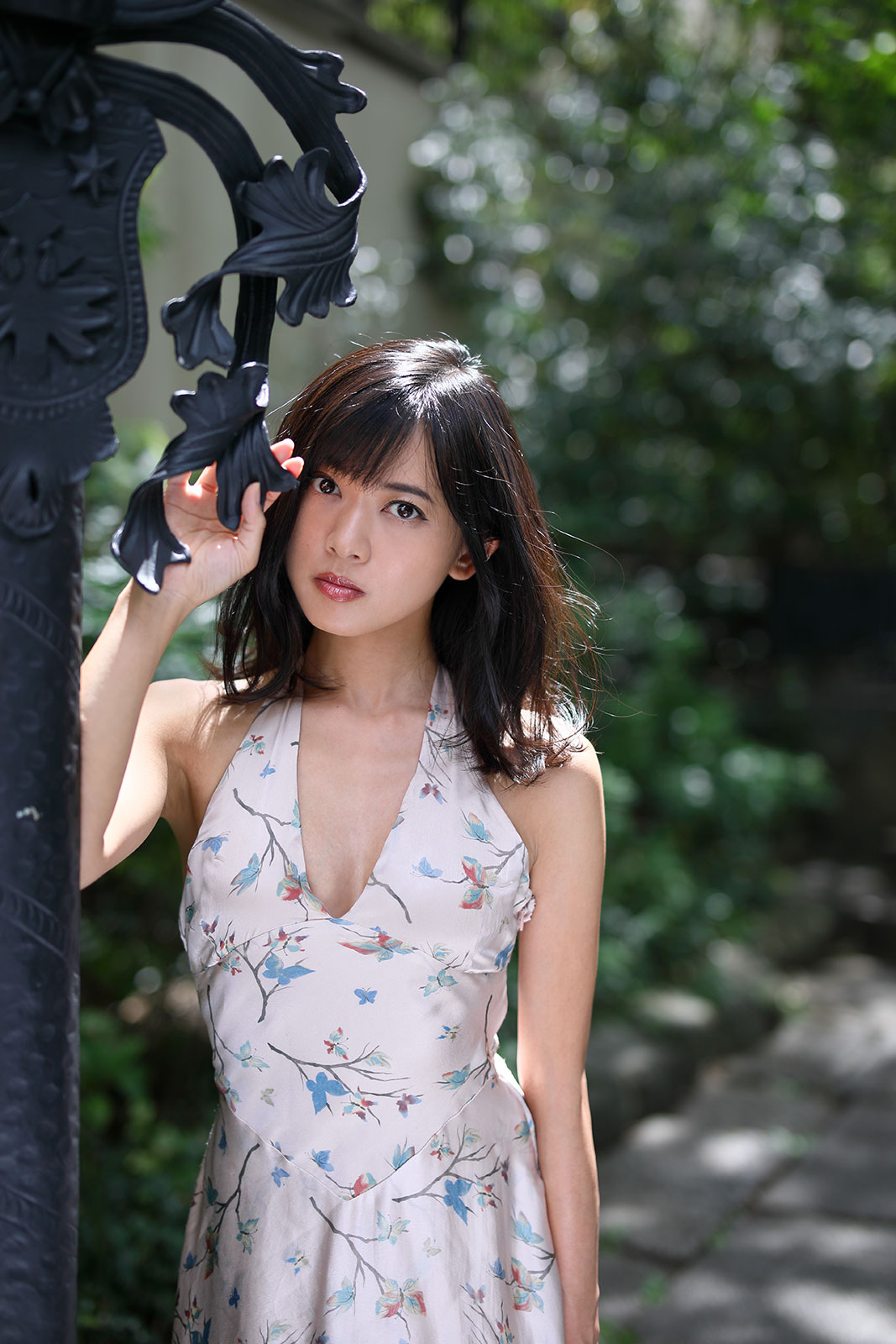 This time I took a portrait of a female subject wearing a traditional kimono.

This kimono dates back to the Taisho Era (1912-1926): its pastel colors are light but rich in gradation, and I was able to reproduce them all spectacularly thanks to this opera 50mm F1.4 FF lens. The shooting location was an old private house, built in 1868. The light was suffused, sometimes scarce, but I could anyway enhance the exquisite colors of the kimono without losing their delicacy. 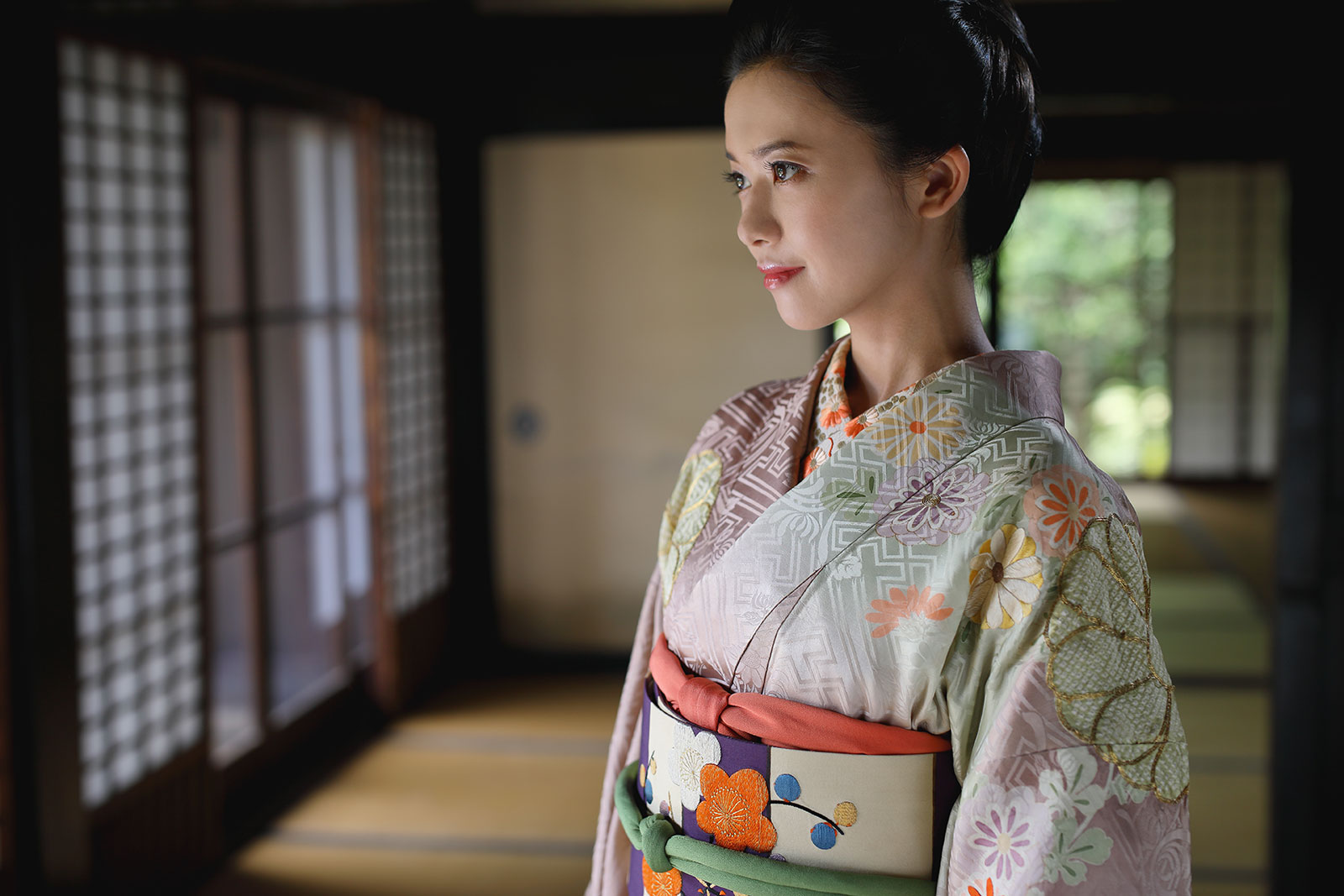 When looking at the final image, depicting the weaving of the kimono fabric, the embroidery and the three-dimensional feeling of the gold thread and mottled fabric, I couldn't believe I could take this shot at almost wide open aperture. A feeling of three-dimensionality emerges gradually and in good balance with a not excessive sharpness. 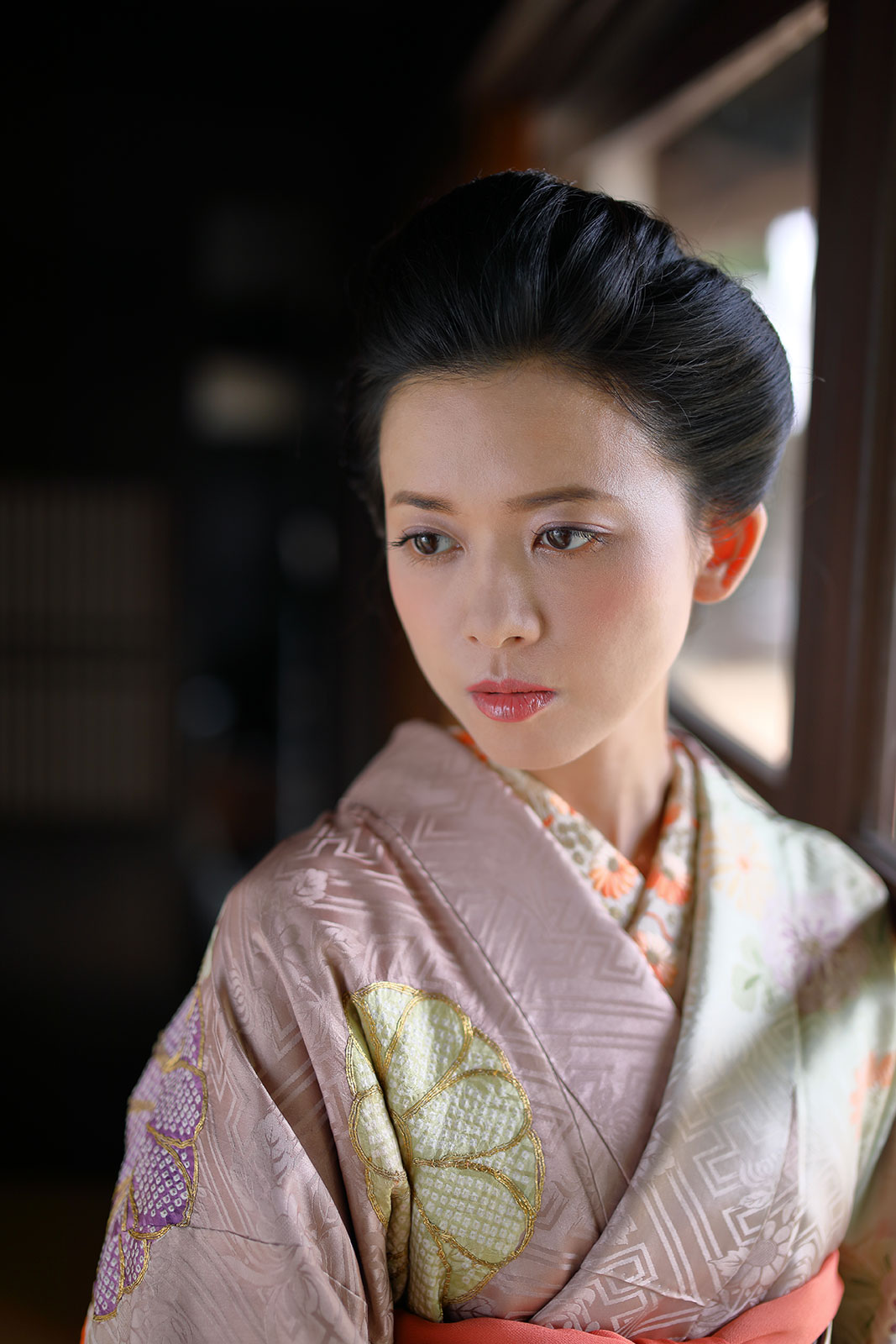 This shot is more than just "beautiful". The high resolution seems to capture even that "aura" that only things passed through years and years have and can here be felt through the kimono, and through the building as well. After taking this shot, I was entirely convinced this is the best lens to capture the kind of delicacy a kimono uniquely possesses.

Usually I am very serious about shadow gradation, but after shooting with this lens, its performance in expressing wonderful color gradations without overwhelming the shadows won my total admiration. 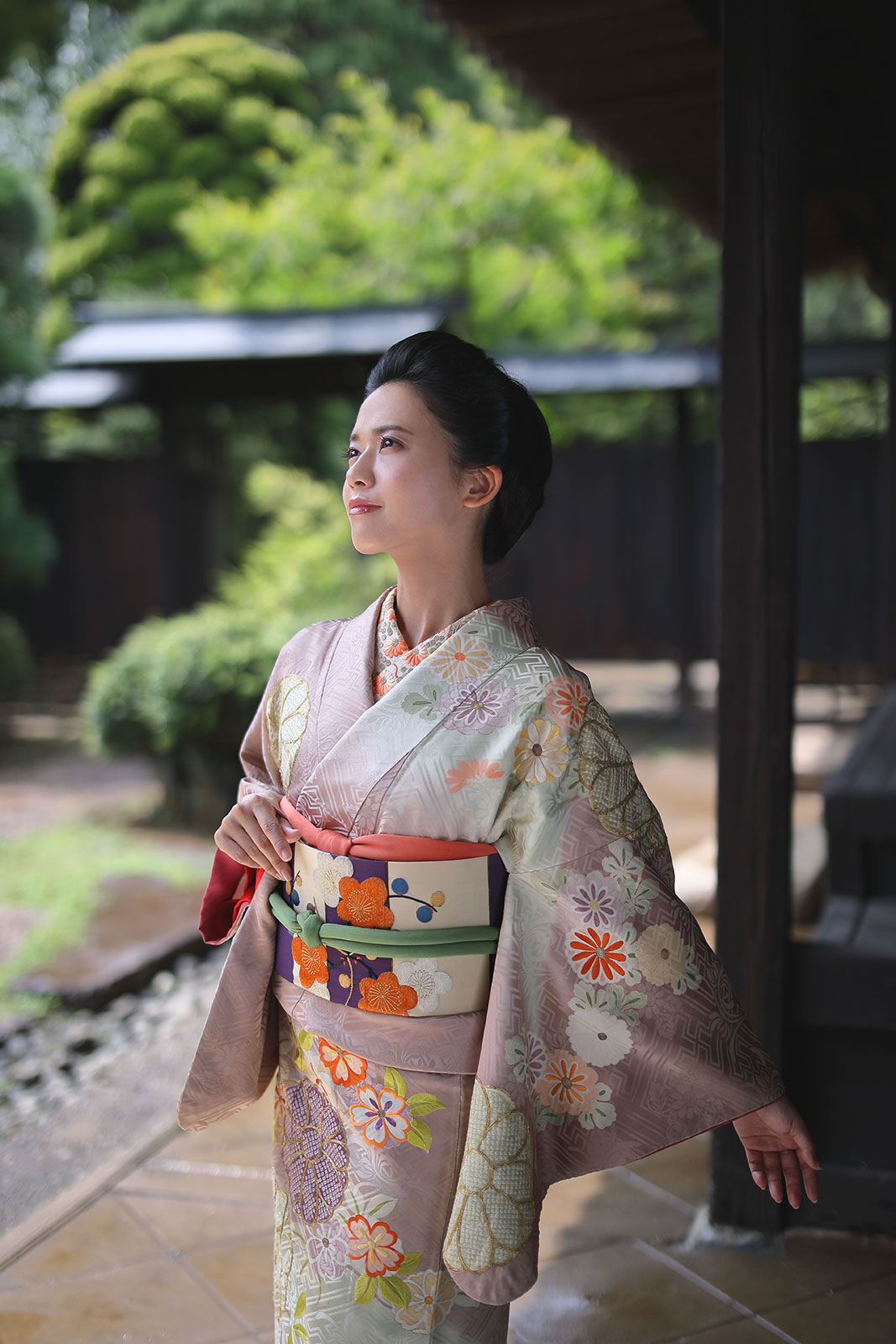 With this lens, the shadow areas are extremely charming. These shadow parts seem even to take in a small amount of light, thus rendering the gradation quite well.

This is the place to show a photographer's true skills: to bring out the potential of the lens in rendering color gradation at the ultimate limits allowed by exposure. A very exciting and enjoyable challenge.

Not only in dark light conditions but also with extreme differences in contrast, the right dimensions of those optical elements of the lens that serve to capture the light can overcome these limitations. This is precisely true for opera 50mm F1.4 FF. A delicate depiction of a slightly focused subject in a beautiful, well-balanced tone. Rich and smooth bokeh, expressing depth of field. 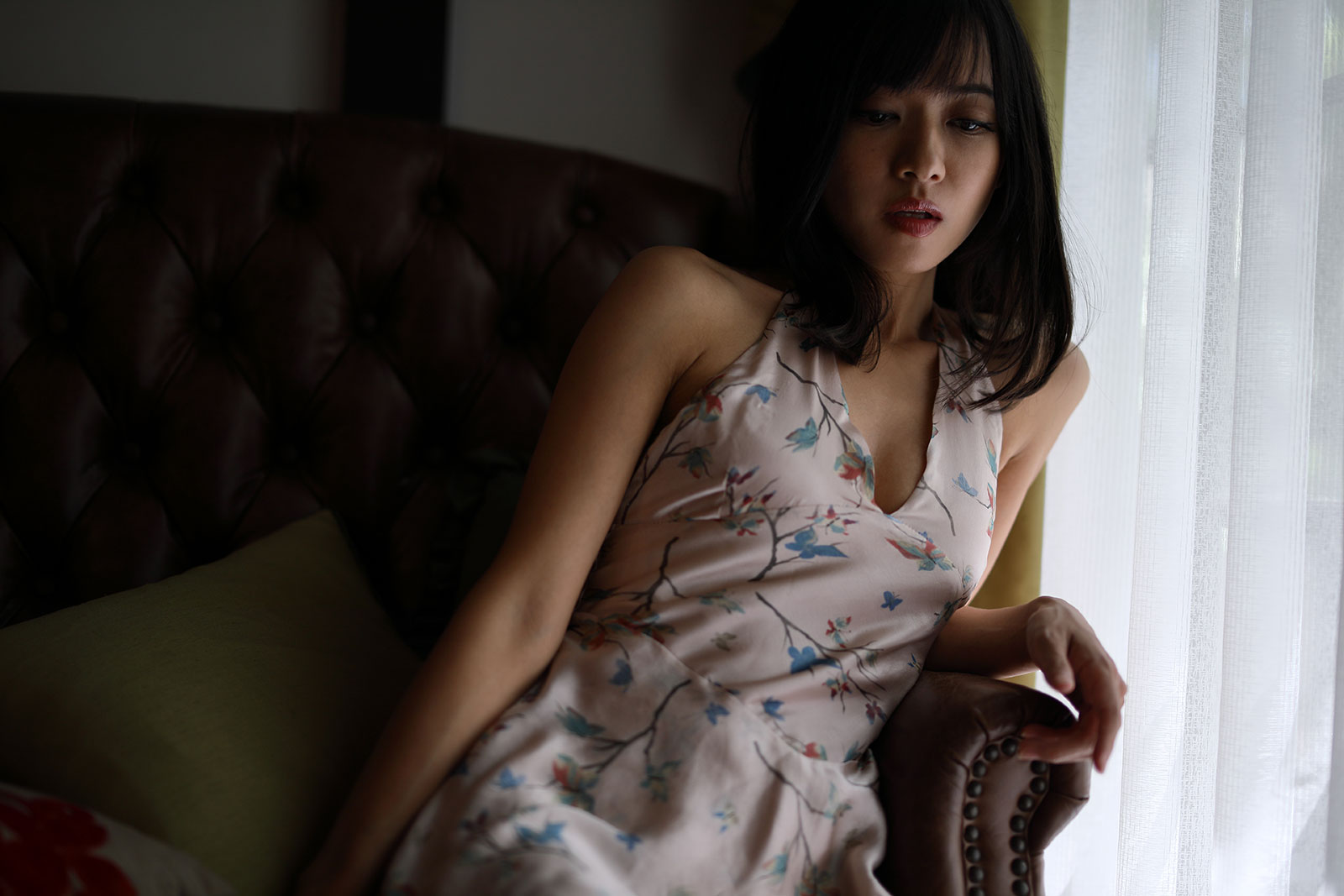 I have finally met a lens that can make almost feel the texture of the materials and the atmosphere of the scene. No doubt that, with this lens, portrait photography will become even more exciting and full of new inspiration.

Born in 1969 in the Shizuoka Prefecture, he graduated both in Law studies, Faculty of Humanities at the Shizuoka University and in Photographic Techniques at the Tokyo Polytechnic University. After studying under the photographer Yuichi Imai, he independently founded the K&S PHOTOGRAPH∞. He is widely active in Japan as an idols and talents photographer for advertising and magazines, and as a photographer and writer for camera specialized magazines.

He is also member of the JPS (Japanese Professional Photographers Society), and is lecturing at the Shizuoka Design technical school.