Let's talk about the middle-class tele macro lenses. Back in the day, in Japan, the major market share belonged to Tamron SP 90mm F2.5 – the model that changed the traditional concept of the tele-macro lenses and was described in some camera magazines as a lens with super creamy bokeh, thanks to its extended barrel focusing system. Us, Tokina, were competing with a manual 90mm f/2.5 model of our own, positioning our lens for reproduction purposes with superior resolution abilities. Despite the superiority, the Tokina team was confused by the fact that our lens was not so popular except for customers who genuinely loved that crispy sharp images.

I recall that one day the R&D team suggested the idea of releasing a new Macro lens with an internal focus system where the overall length of the lens would not change when focusing from near to far. That was the birth of Tokina AT-X M100 AF. Since Tokina incorporated a different focusing system, compared to Tamron SP 90mm F2.8 (later F2.5 became F2.8) the bokeh of the Tokina lens happened to be less soft.

I should say that at that time tele-macro lenses with an internal focusing system were considered to be a kind of revolutionary invention (nowadays, it is a quite common feature). In Japan, the Tokina AT-X M100 AF was sold successfully, contrary to the overseas market. That really made me wonder why –because the internal focus system has actually provided advantages in completely different ways of utilization. 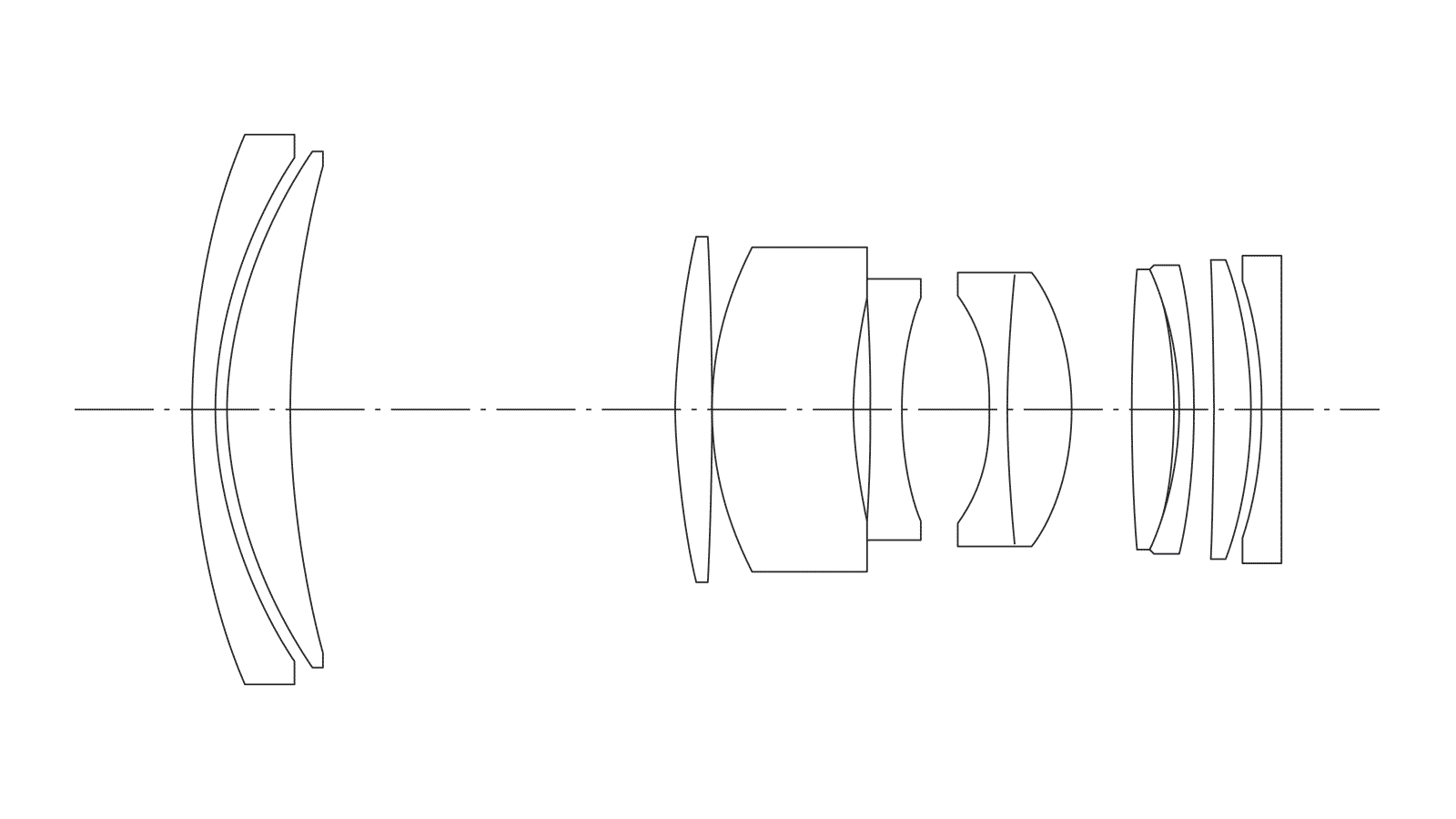 As a great example of its usability, Tokina AT-X M100 AF was the first lens to be used by divers with a flash ring inside the housing for underwater photography. The lens got increased attention in dental photography as well. Tokina even designed a special 55mm size adapter to adapt a native flash ring to the lens. There is, however, only one thing that I do regret; it was the poor external design of the lens. Tokina's R&D department was doing both the optical and the exterior design inside one team. That sort of team construction allowed on one hand the process to go much faster; but on the other hand, the priority was given to optical design, and trends of the exterior design were mostly neglected, back in the day.

I can say that Tokina AT-X M100 AF was aiming right to the future trends of IF macro lenses, and could have probably had all chances to become a best seller!