As photographers, we all know about different techniques well used in day-to-day photography: HDR, panoramas, focus stacking and long exposure. There is though a technique that despite not being new is less known and used, one can improve our shootings and help us in some tricky situations. So let's talk about Image Averaging.

What is Image Averaging?

Image Averaging involves stacking multiple photos taken from a fixed position with identical settings and using a software such as Photoshop to average the pixels and increase the information taken from each image to reduce noise and simulate longer shutter speeds.

Advantages and disadvantages of Image Averaging over a traditional long exposure by ND filters.

A much more viable alternative to HDR where movement can create unpleasant ghosting.

Probably this branch of photography is the most familiar with this technique. To get the amazing details of the Milky Way, various constellations or especially the deep-sky subjects, you need an equatorial mount so your camera to be able to keep the subject in the sky in a perfect motion in sync with the rotation of the Earth. The series of long exposures taken then need to be processed later through software such as Sequator, DeepSkyStacker, SIRIL etc.

The downside is that this equipment is quite expensive, heavy and not very "friendly" to beginners. A lot of us use the 500 rule to calculate the maximum exposure time at which the stars will appear in the photo as points. If you are using a full-frame DSLR, you divide 500 by the focal length in seconds. If you are using a crop sensor camera, you divide by the crop factor.

But I try to travel light and thus had to find alternatives for getting high-quality results. I found that for me instead of a 500 rule it's rather an NPF Rule (N = aperture, P = pixel density, the distance between the pixels on the sensor, also called pixel pitch, F = focal length) so using the Image Averaging technique we can get some more basic detailed astro images than we could get with a single exposure and we can get over the risk of getting a star trail when we don't want to, and get rid of the ISO and thermal noise. 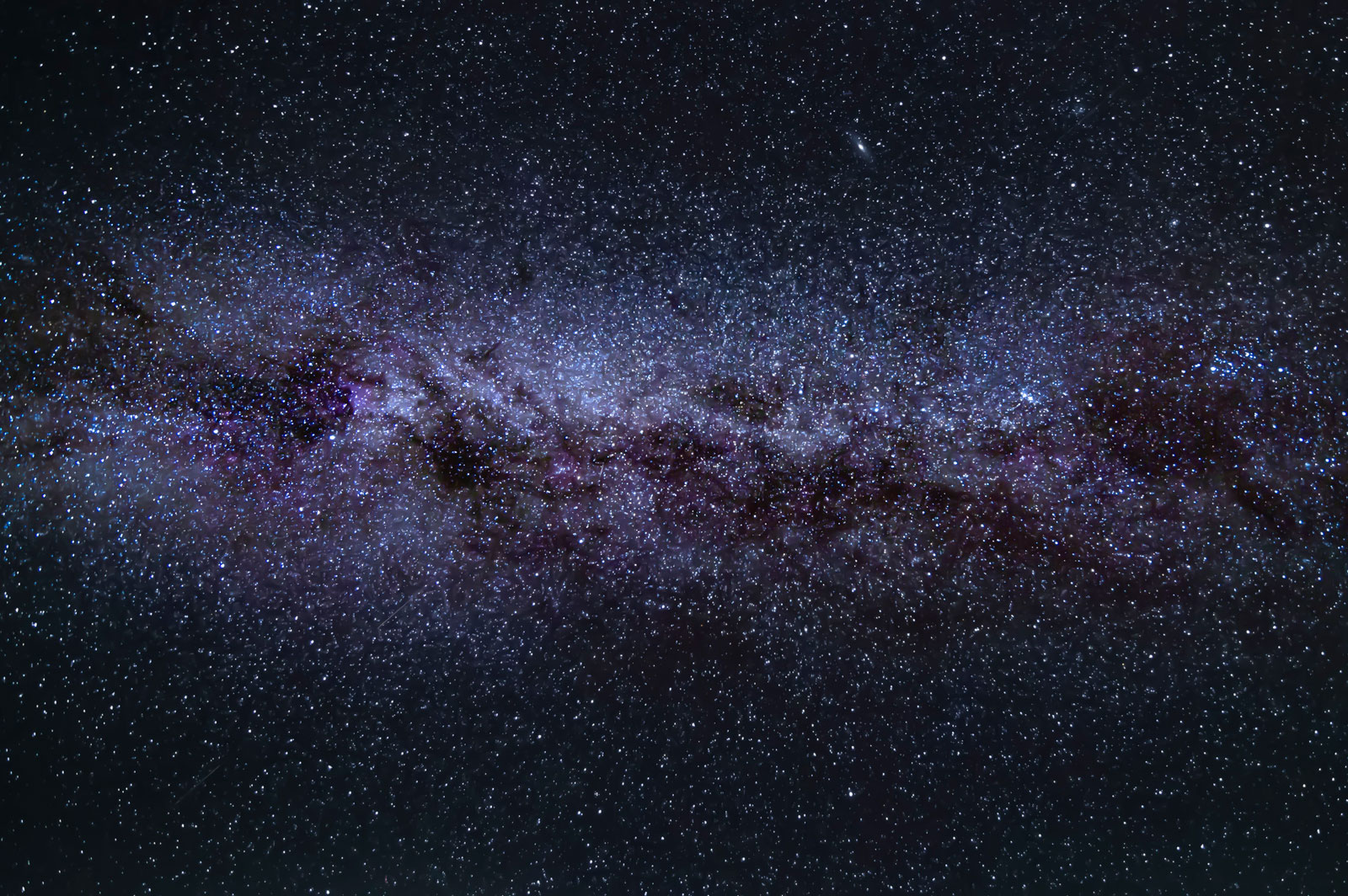 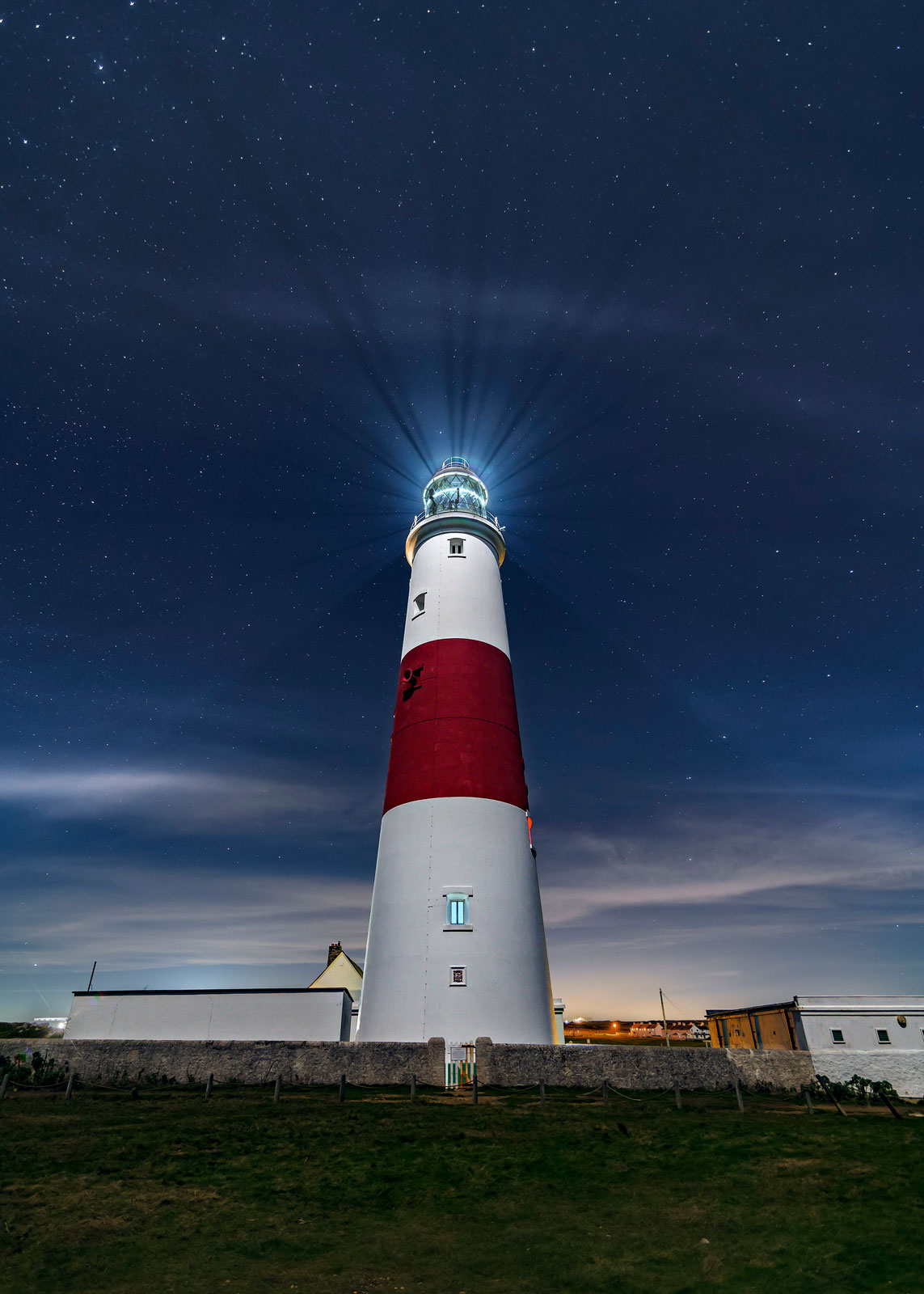 How to make an Image Averaging

I strongly recommend using a tripod or a very stable surface. It can be done by hand, but the results often leave something to be desired.

Combine with an ND filter, Variable filter or C-PL filter or ND and C-PL.

Using the Lightroom and Photoshop follow these steps by selecting either all photos or just a few of them then in the Library or Develop module, Choose Photo> Edit In> Open As Layers In Photoshop.

Here are some examples of pictures taken on a day out in London. All these images are accompanied by a short time-lapse and each image has is allocated time for easier identification. In A short note I deliberately chose some of the busiest areas to show the power of Image Averaging. 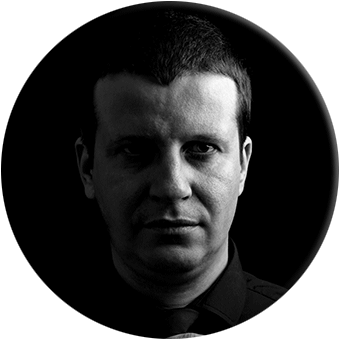 Bota Dorin was born in 1985 in Romania and from 2014 has been living in London, UK. Fully self-taught photographer since 2010.

In 2014 moved to the UK, bought his first DSLR and quickly expanded his area of interest especially to architecture, long exposure, landscape, astro. His won contests in Romania and several works were published in various magazines in the UK.