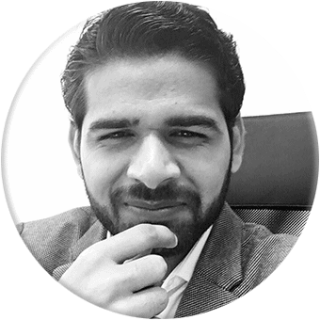 Born in Lahore Pakistan in 1988. Muhammad Abu Bakar started his career as an accountant in 2008 and currently holding associate membership of Association of Chartered Certified Accountants (ACCA) and Chartered Institute of Securities & Investments (CISI) United Kingdom.

In 2015 he started his photography journey with specific focus on landscapes and cityscapes. One of the reasons behind it was my residence in Dubai, a place of iconic cityscapes. He is frequent traveler to the south east Asian and Arab countries to explore vast lands, cities and cultures.

So far National Geographic along with Nikon Middle East & Africa have published his work several times during last two years. Along with many national and international magazines, he has been featured by Abu Dhabi Media to commemorate founding father of the nation (Sheikh Zayed bin Sultan Al Nahyan) on his 100th birthday and was awarded with honorable mention in Moscow International Foto Awards 2018 in Nature & Sunset Category. 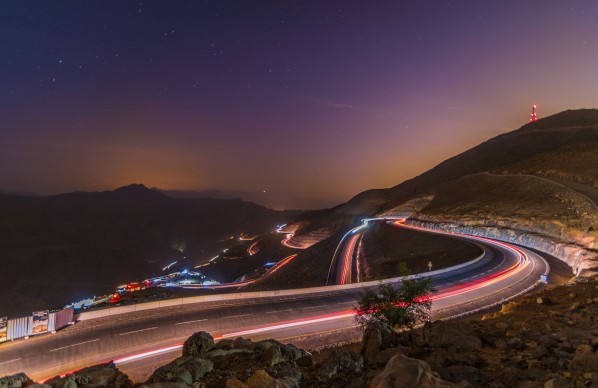 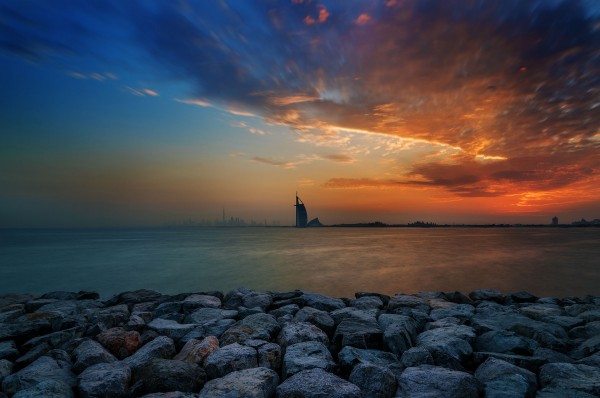 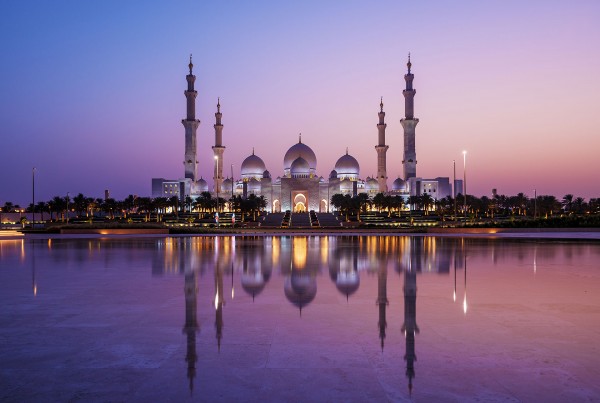 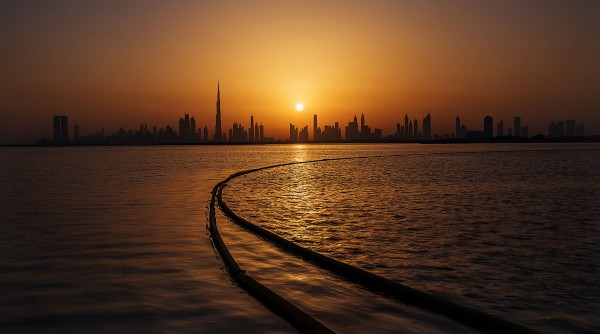 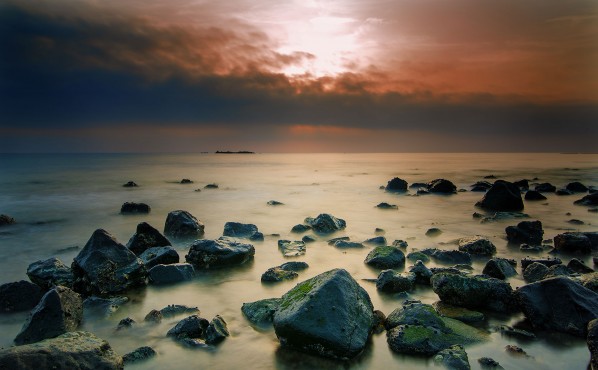 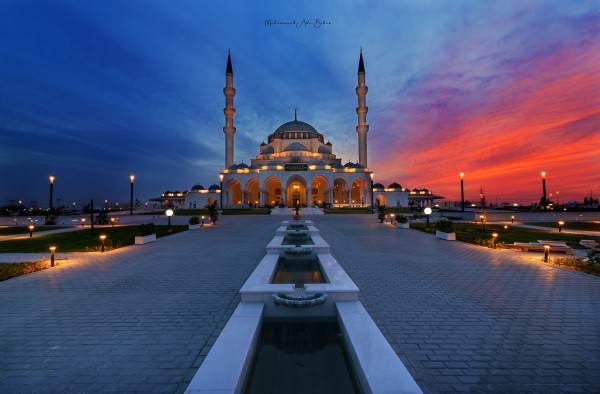 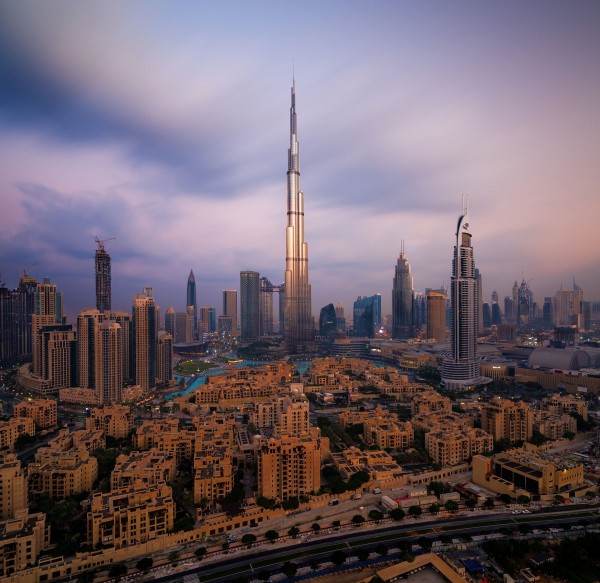 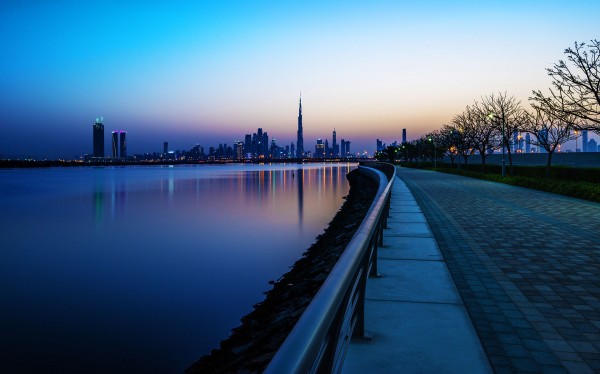 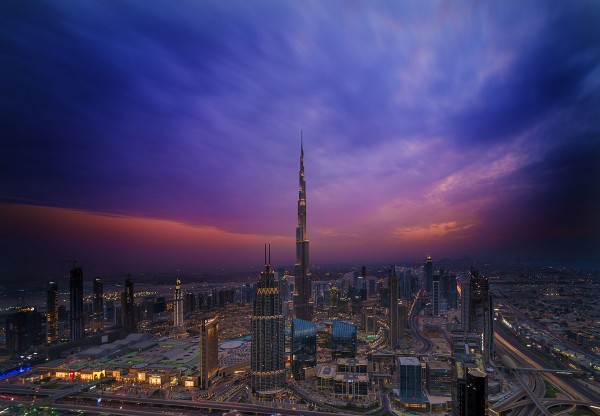 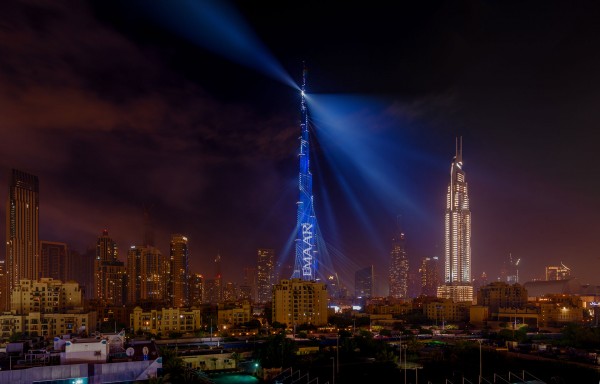 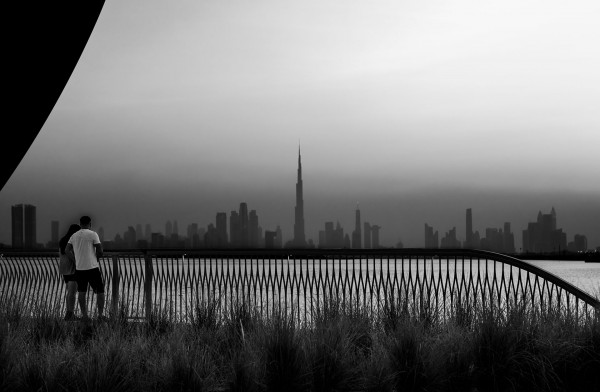 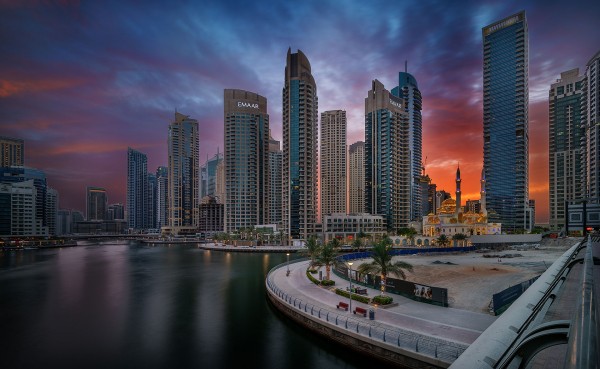 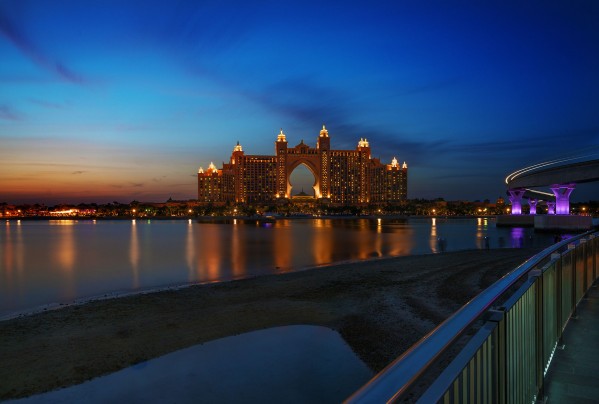 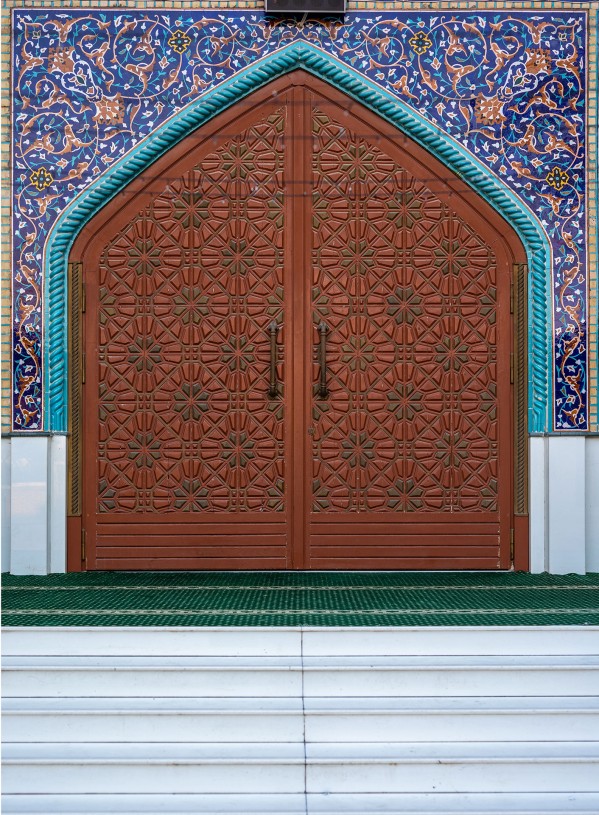 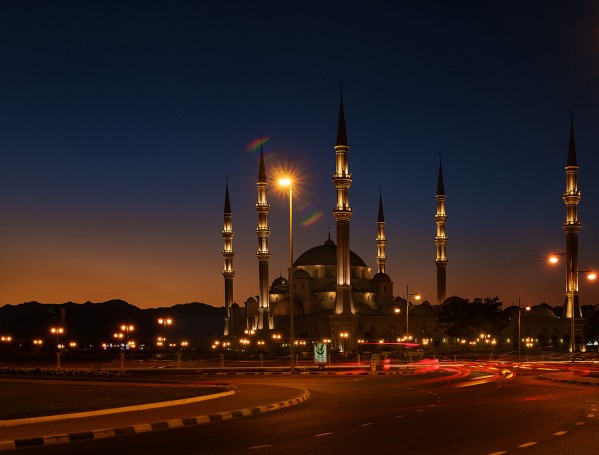 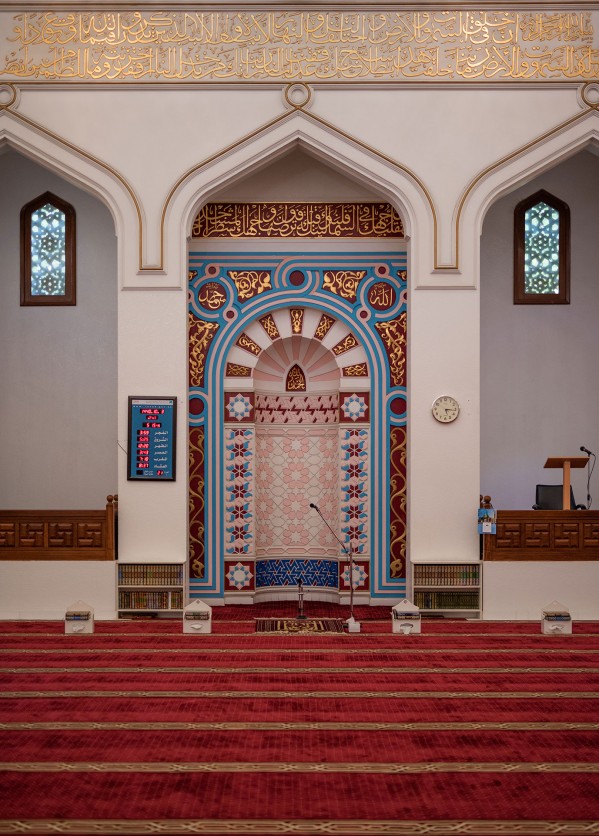 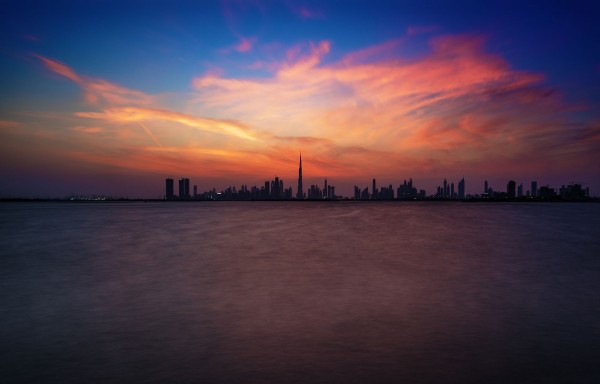 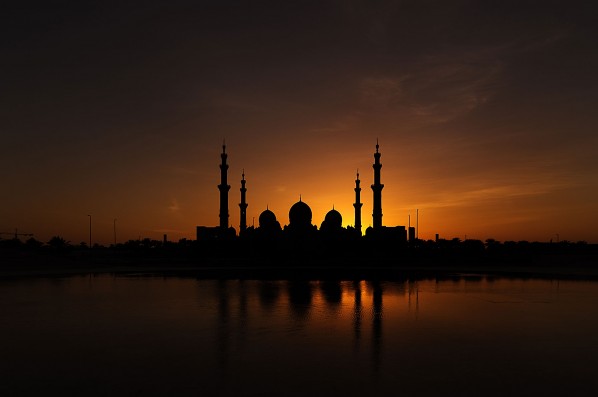 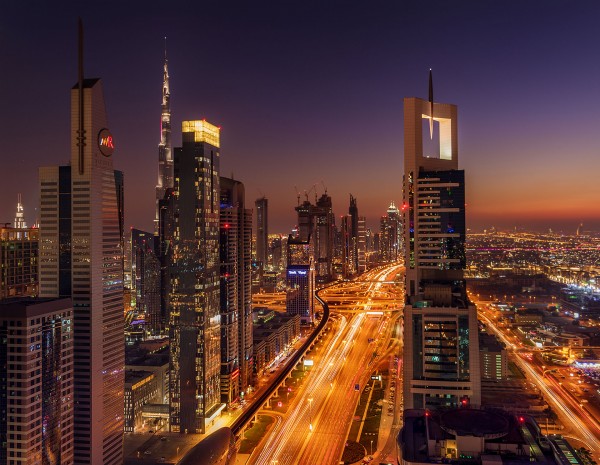 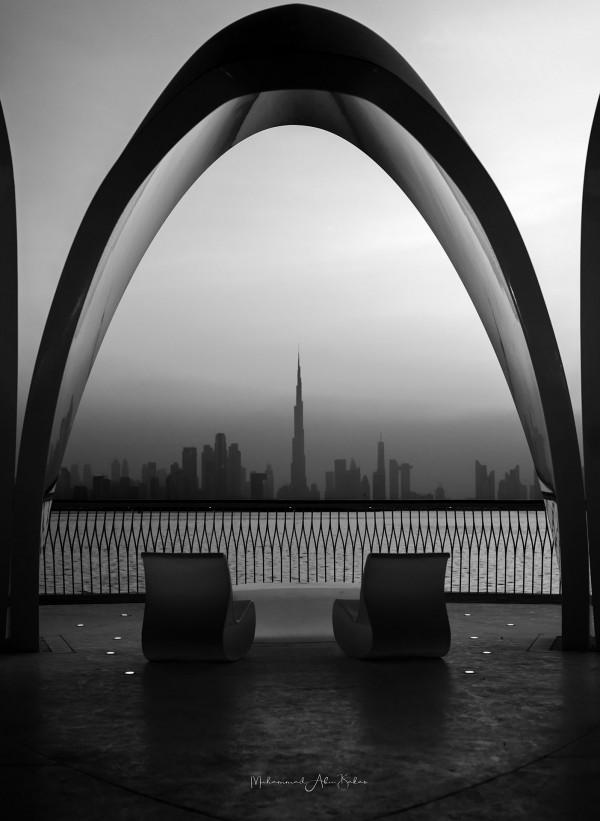 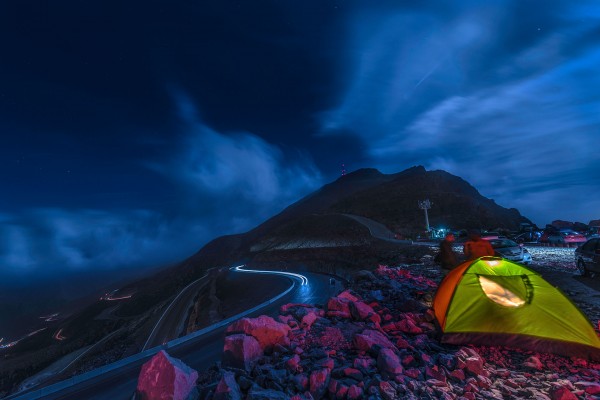 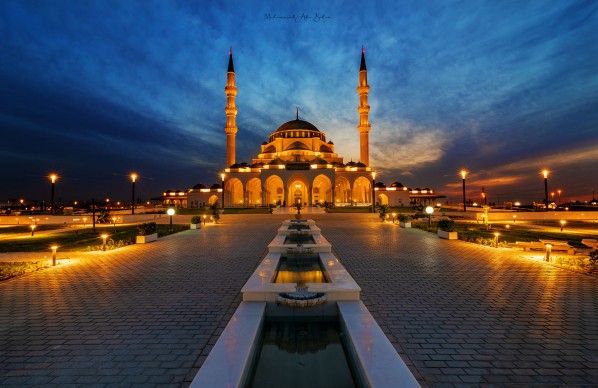 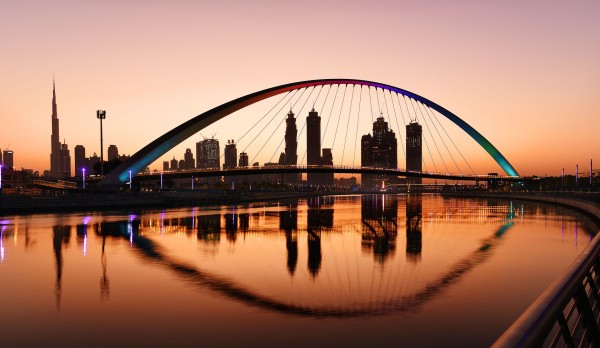 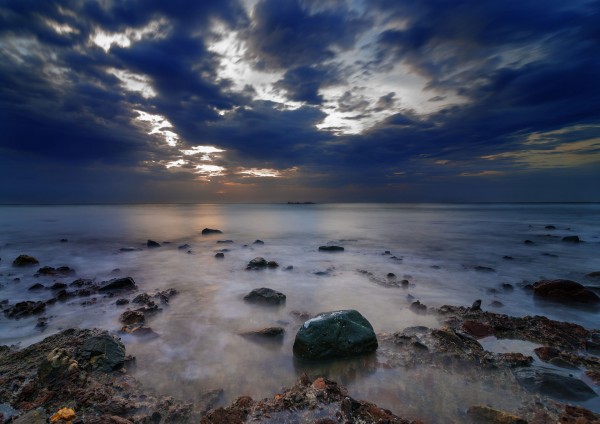 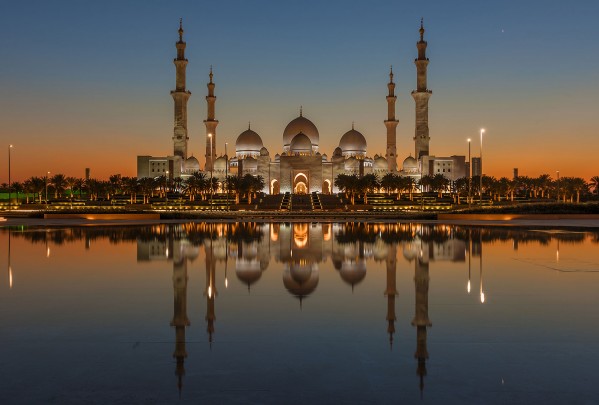 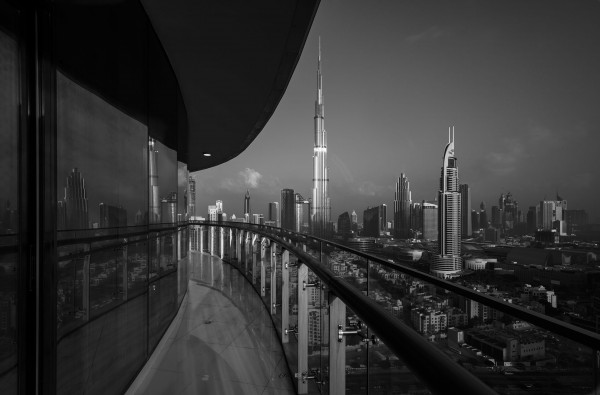