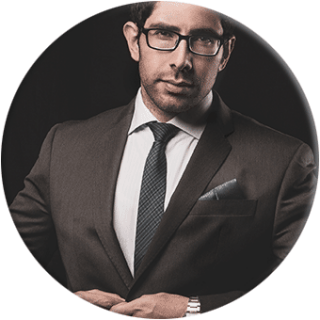 Mahmoud Marei is a photographer who currently based in Dubai, UAE. He was born and raised in Jordan, studied Accounting. Years ago he left his home country and became an expat, moving to different countries in the Middle East.

Dedicate his life to keep his learning curve as high as he can, he decided to pursue the passion of photography to explore the world and the world cultural.

Mahmoud specializes in City & Architecture, Black & White, Landscape, Commercial, Astrophotography. He also conducts his own workshops around the world.

A photographer since 2011 and he believes that nothing impossible with dediction and determination, he has also been working closely with major brands in the industry. He is a Nikon School Instructor in the Middle-East and certified international trainer LEMGO. 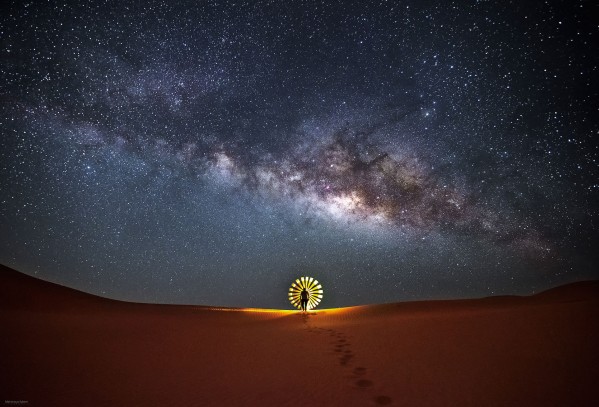 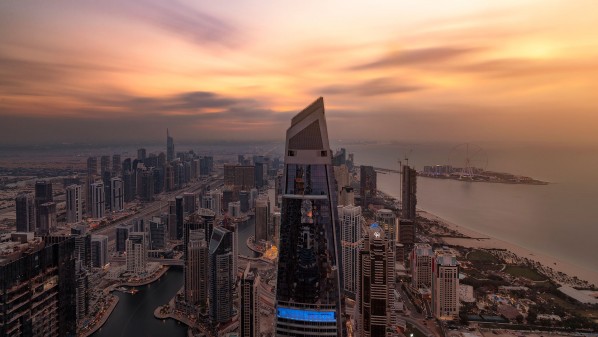 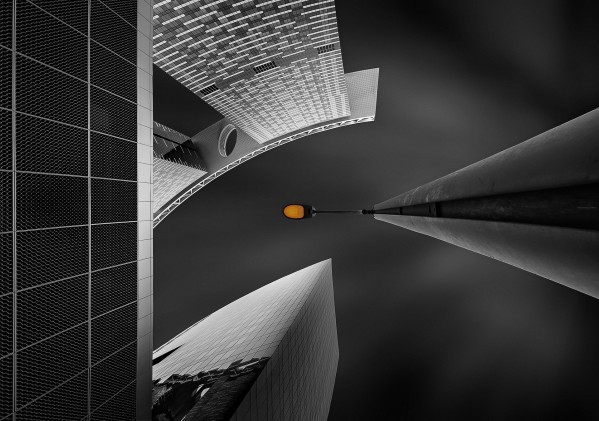 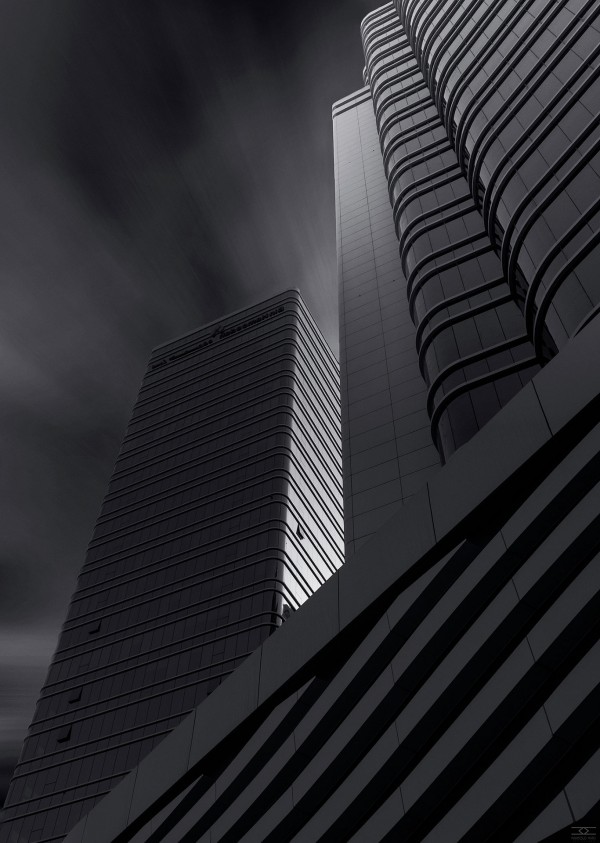 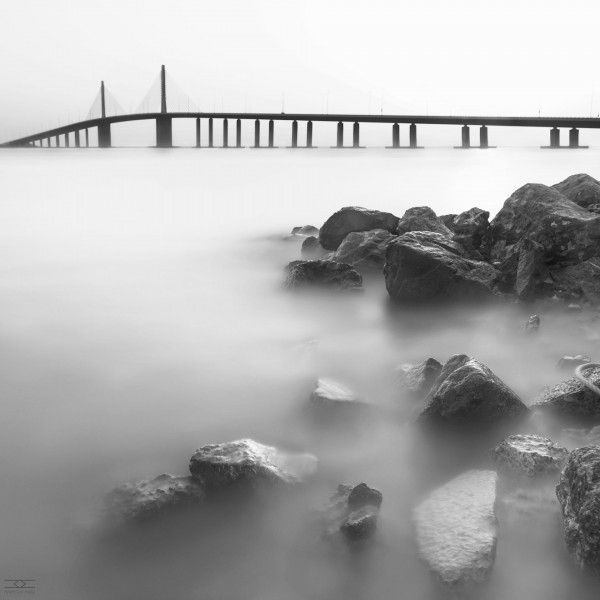 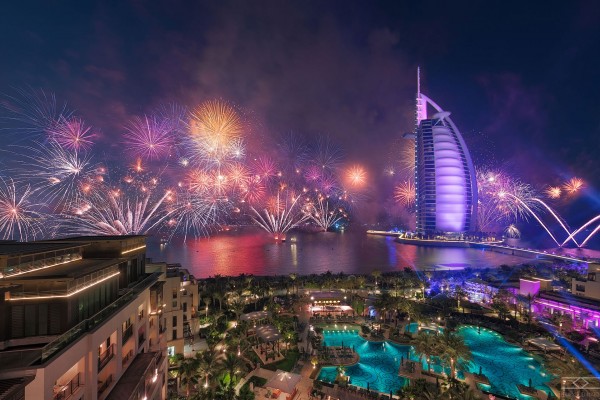 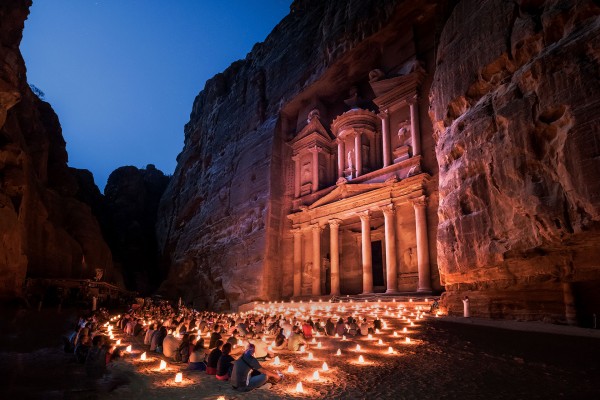 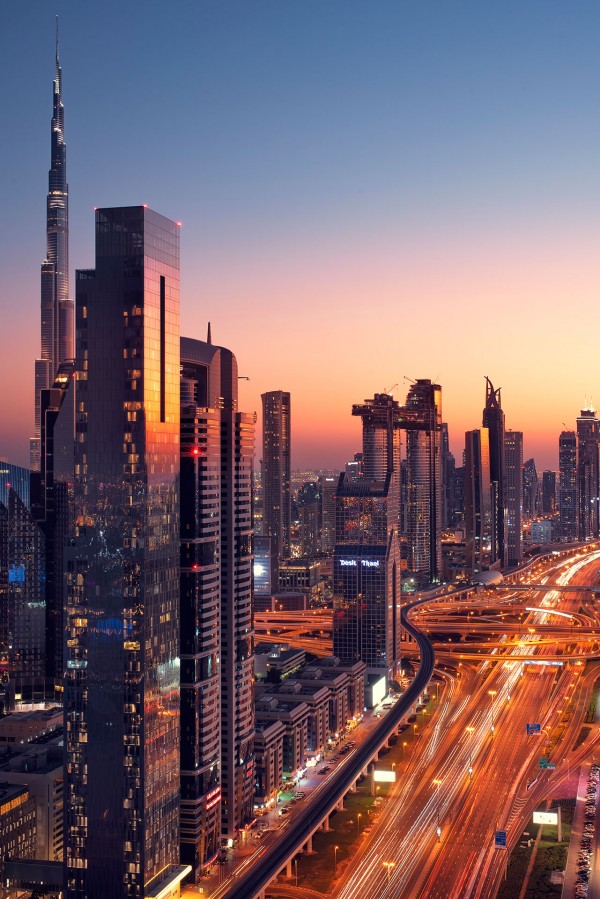 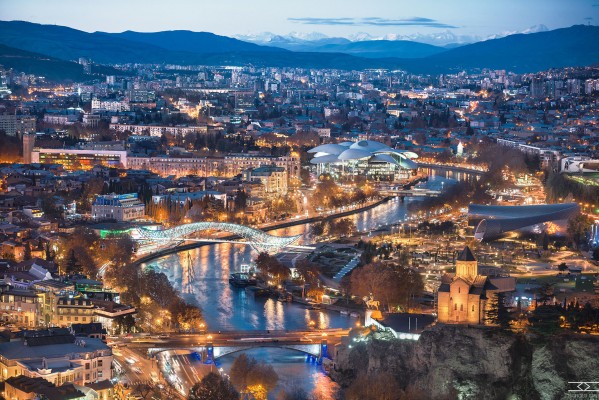 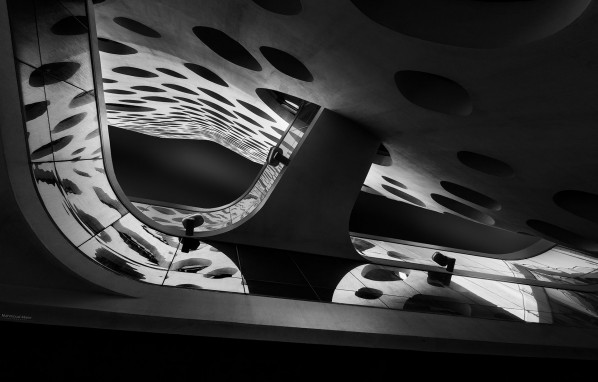 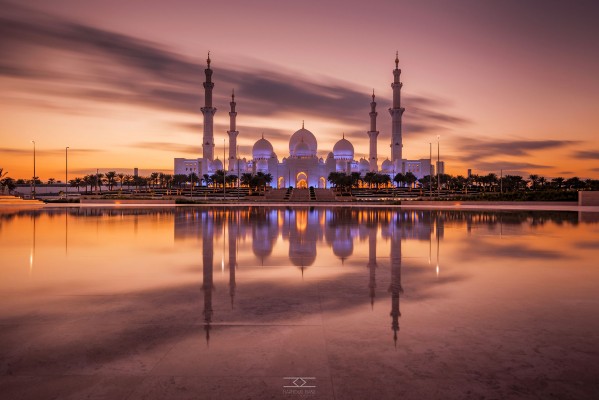 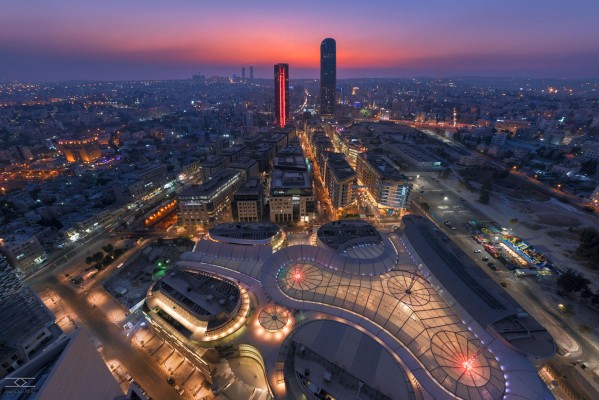 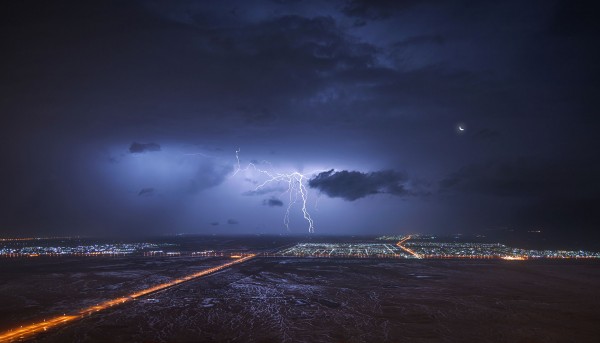 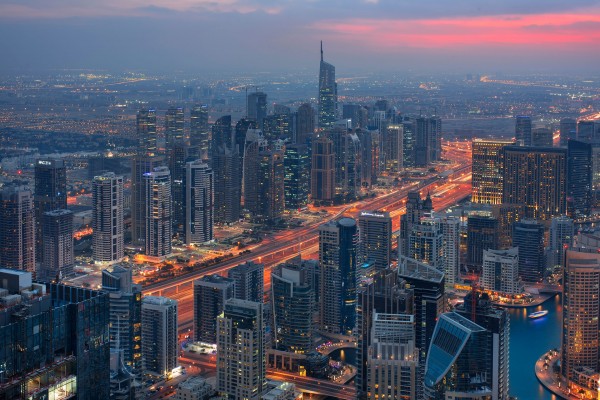 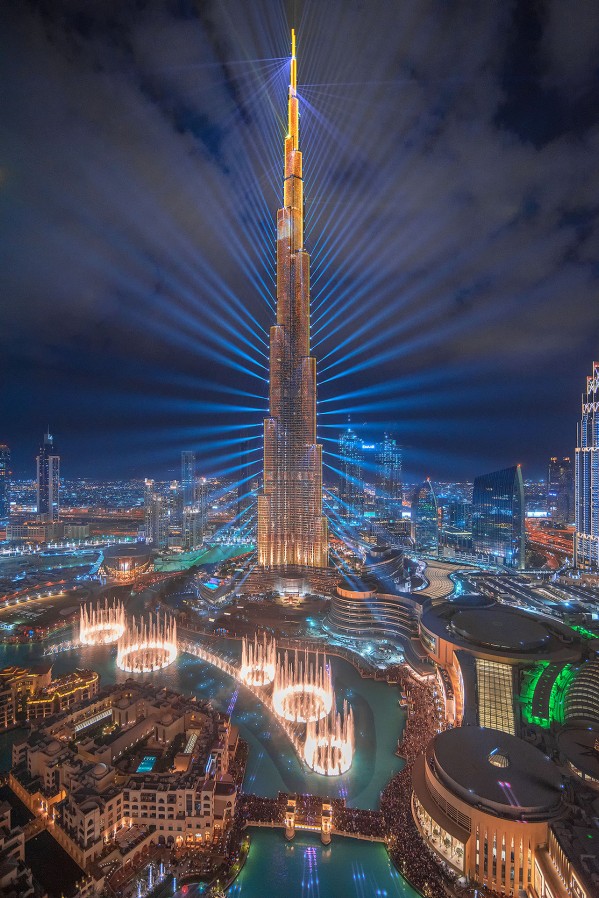 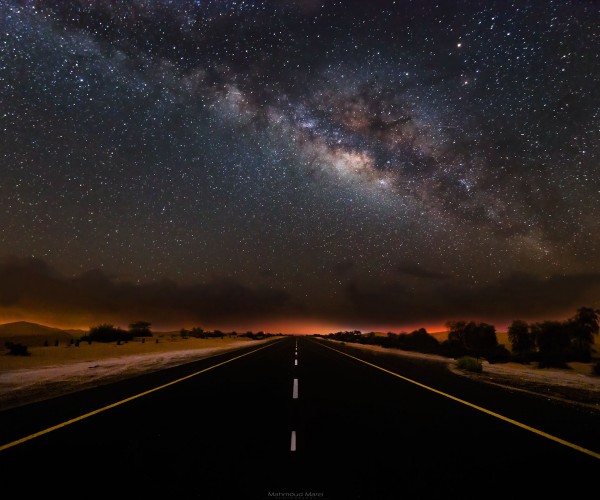