Even though this lens is not ranked as AT-X (because the aperture is variable), I would still like to talk about this model since it represents the basis of Tokina's ultra wide-angle zoom lenses. This model performed the best optical results without the use of expensive aspherical lenses. You will notice that the universal ultra wide-angle zoom lenses from various manufacturers later on refer to Tokina AF 235 optical design (which we did not patent). The person who designed this lens at the time was a genius working at Tokina who had the idea that combining a 20mm and a 35mm lens might be possible in a two-group zoom, and he was able to create a schematic design in three days. The result was the AF 235 model released in 1992 - reasonably priced around 50.000 JPY and without the usage of any aspherical lenses compared to wide-angle zoom lenses with a complex optical design released by other manufacturers, The model was well received by many customers for its excellent performance, which no other manufacturer could achieve. 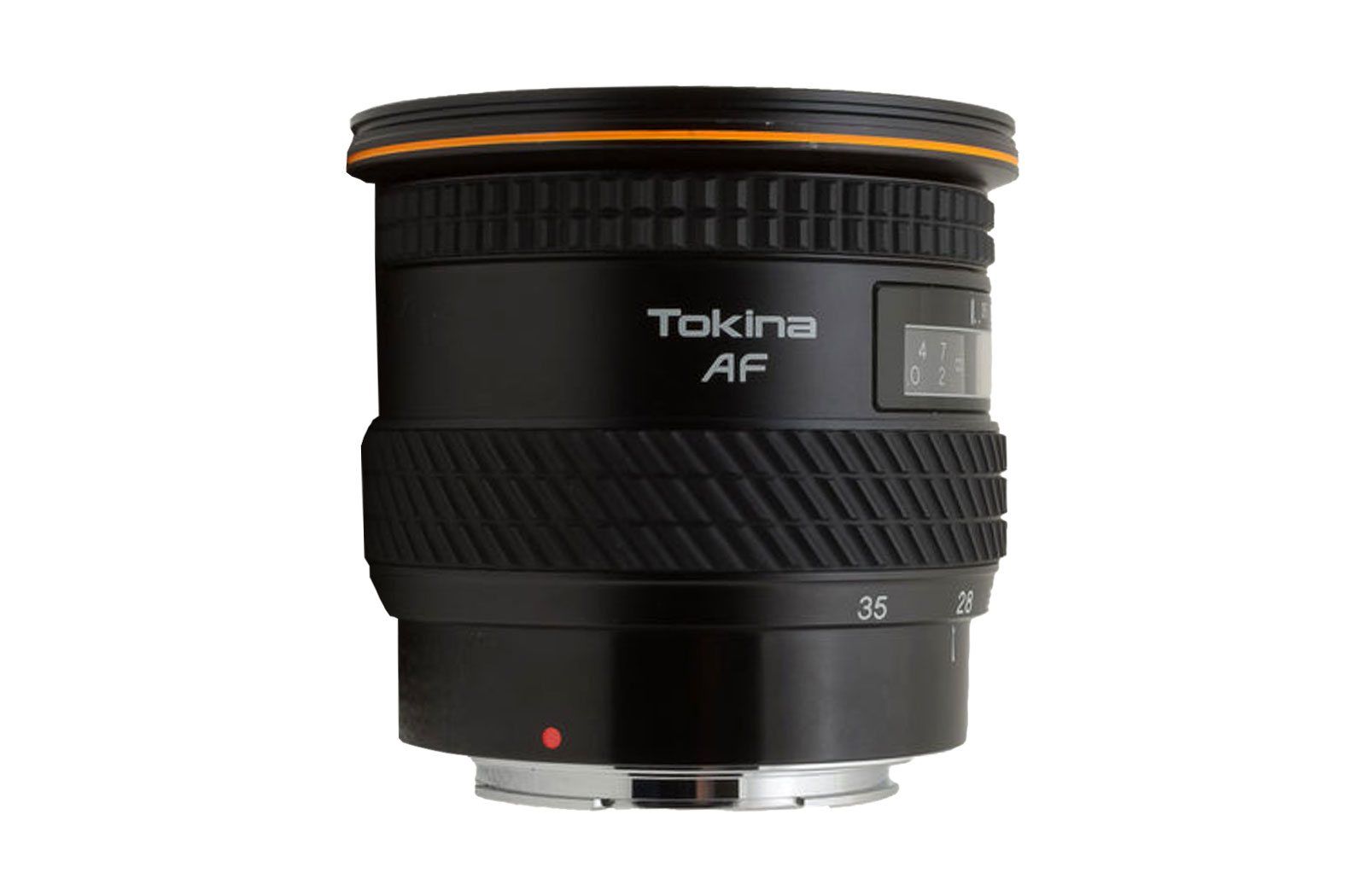 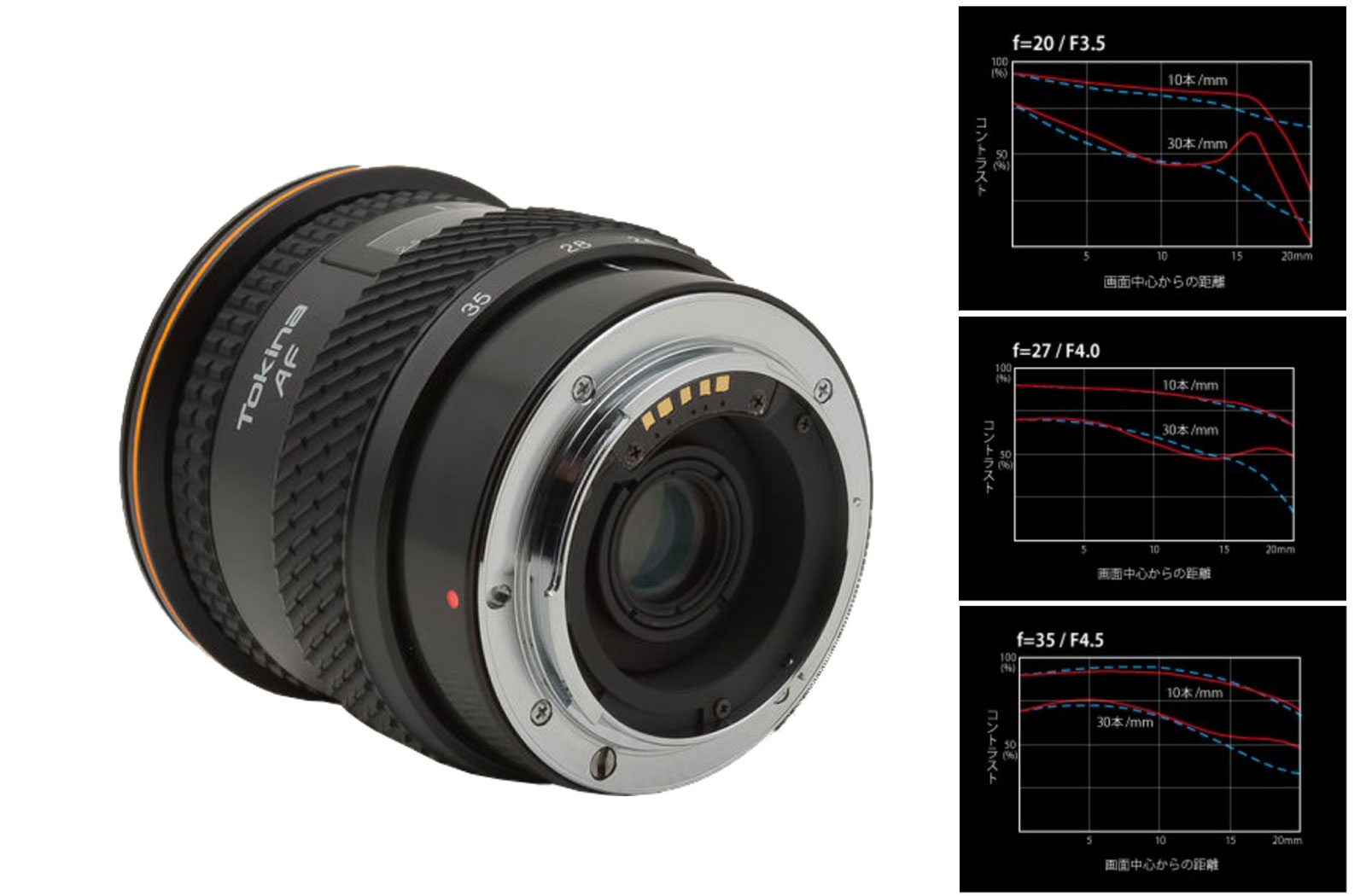 This model was later replaced by the AF 235 II, which had a mechanism that did not allow the front barrel to rotate when zooming and with further refined operability. Finally, the AF 235 II was replaced by the AF 193 (19-35mm f/3.5-4.5) model, that got 1mm wider and had a slightly reduced optical performance at its wide side. Still AF 193 achieved strong sales records both domestically and overseas due to its affordable price of 29.800 JPY, as it was the first lens assembled using some parts made abroad. This was an example of a product where "price over performance" concept was highly evaluated. However, I still believe that this lens contributed to the wide angle zoom category by making the pricey ultra wide-angle zoom lenses available for use by the general public and affordable to the average user. 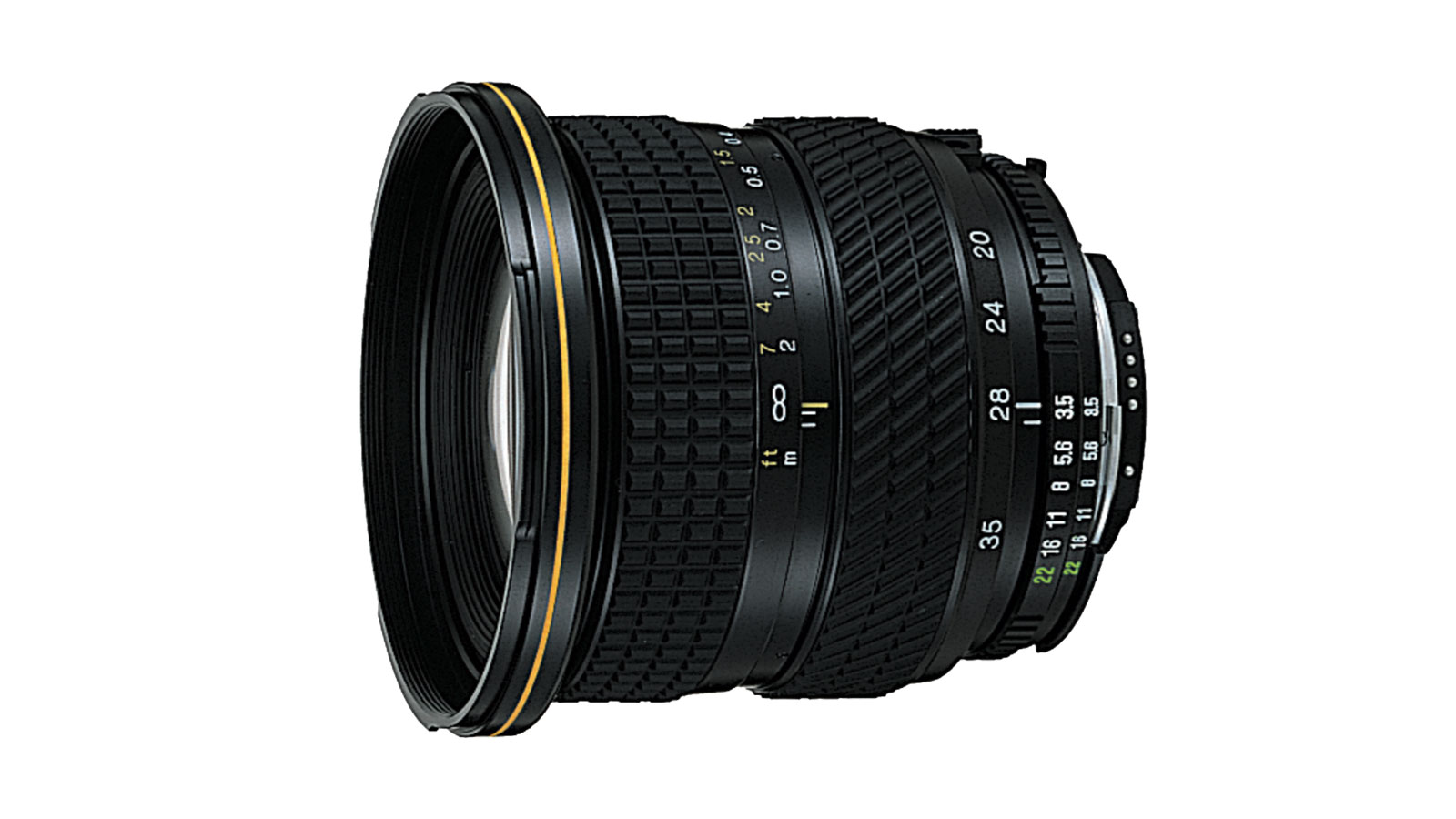 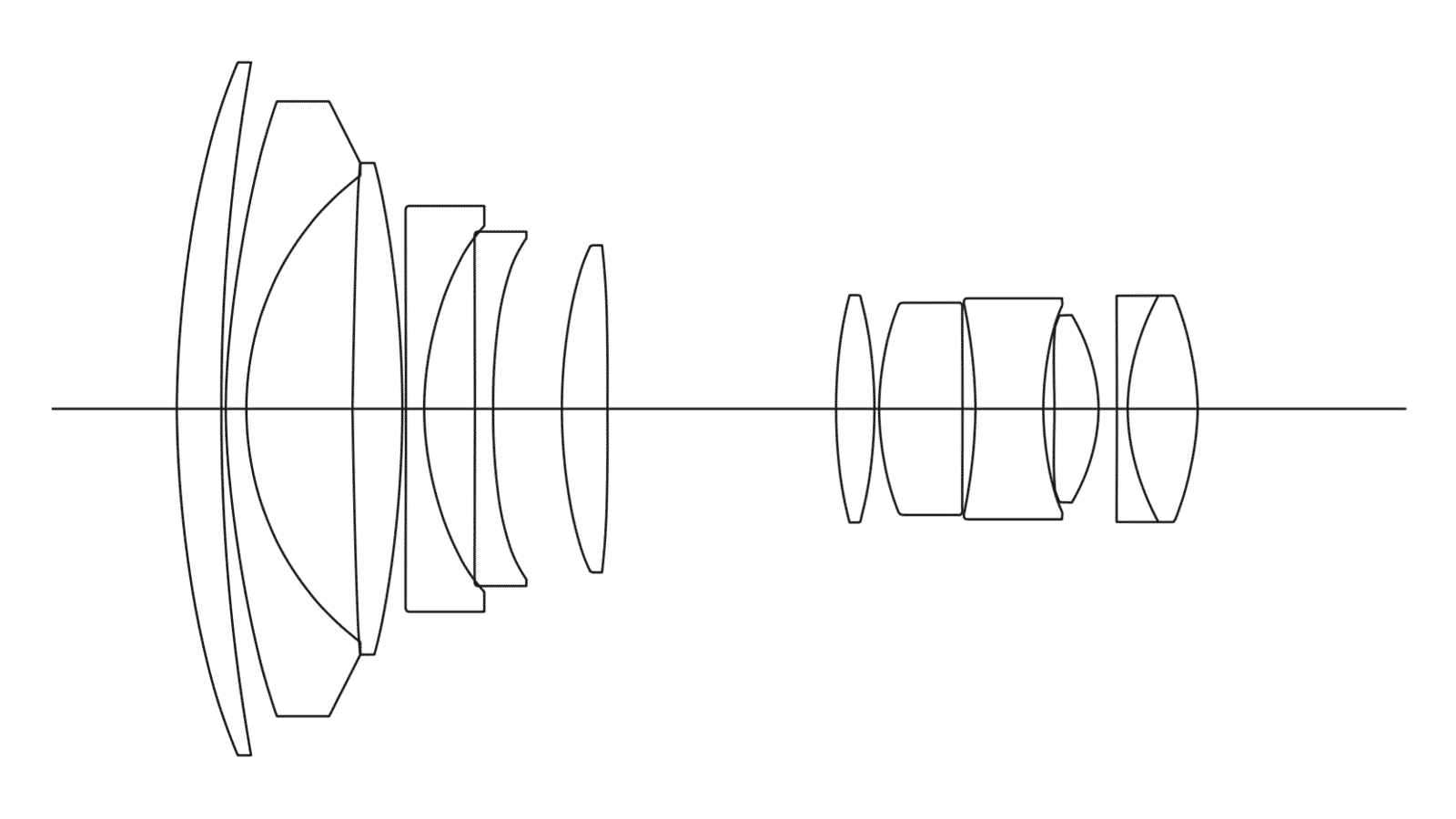