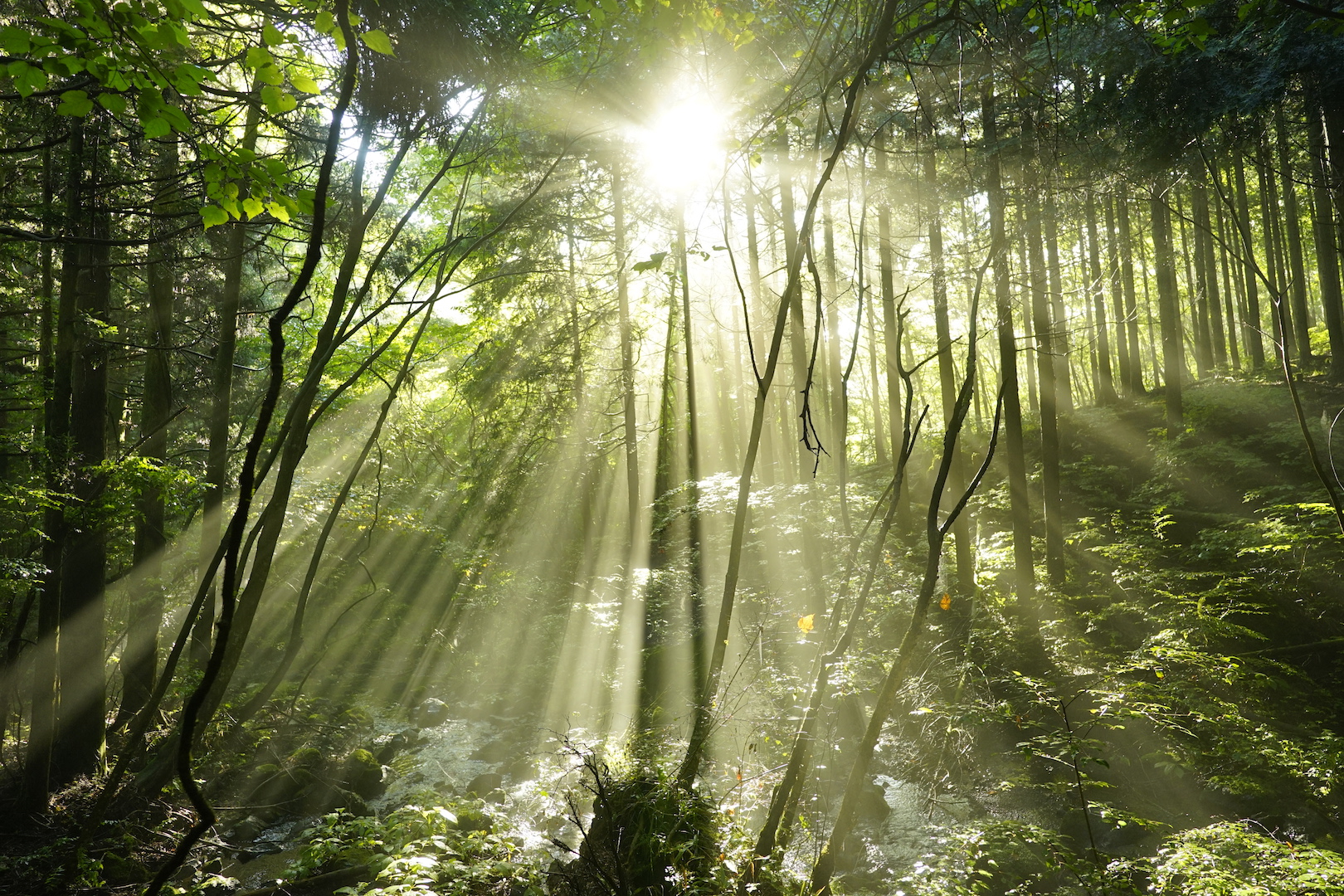 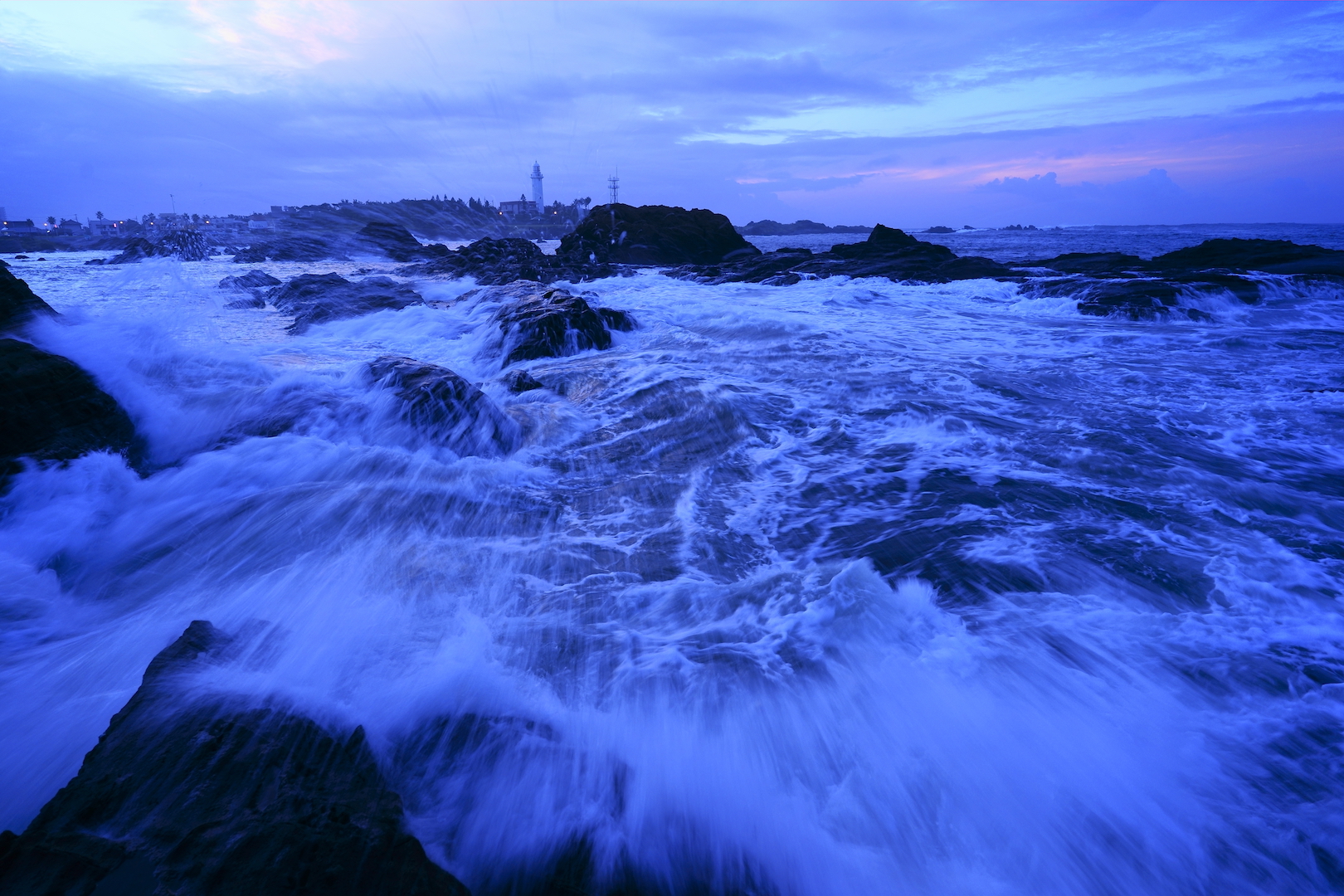 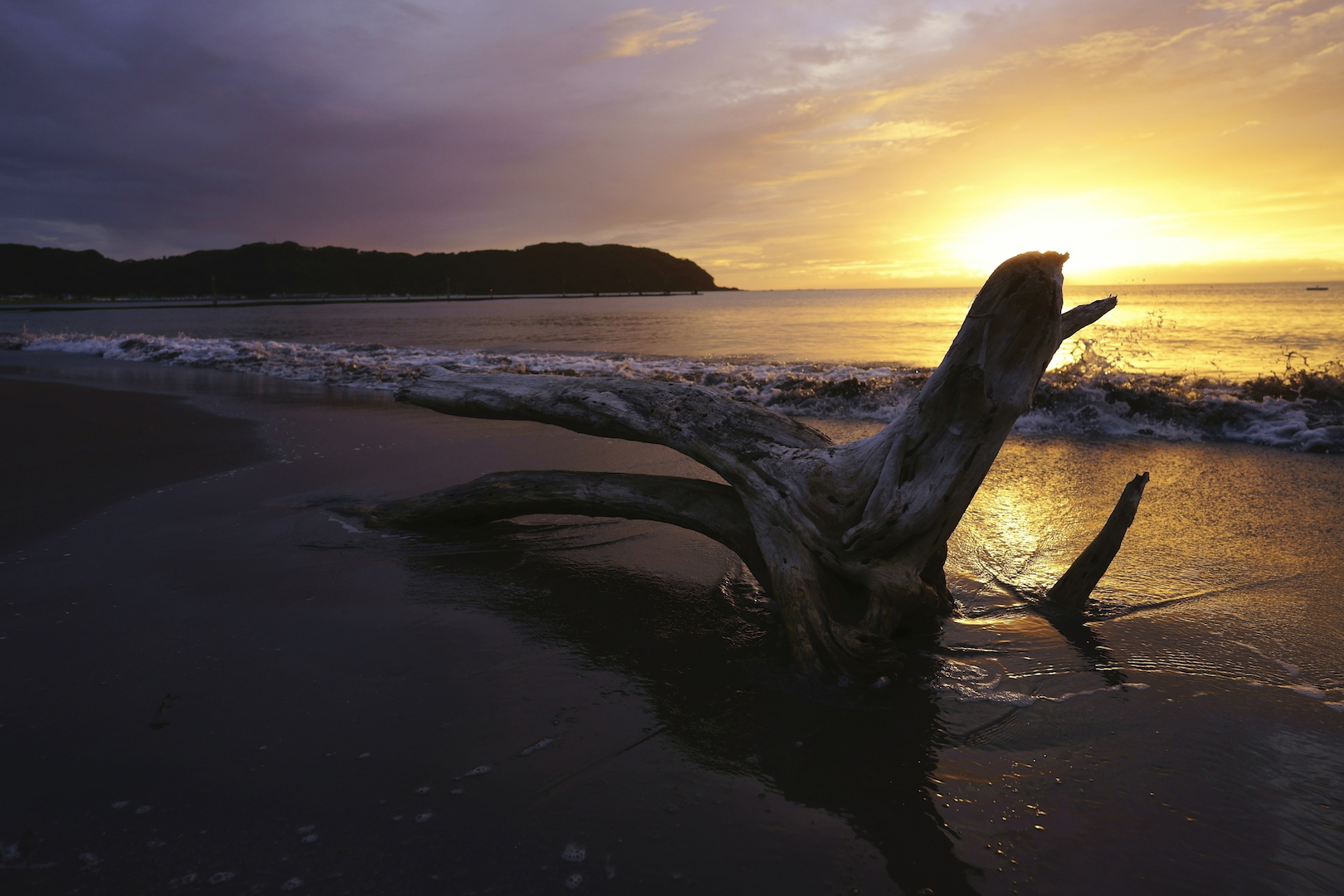 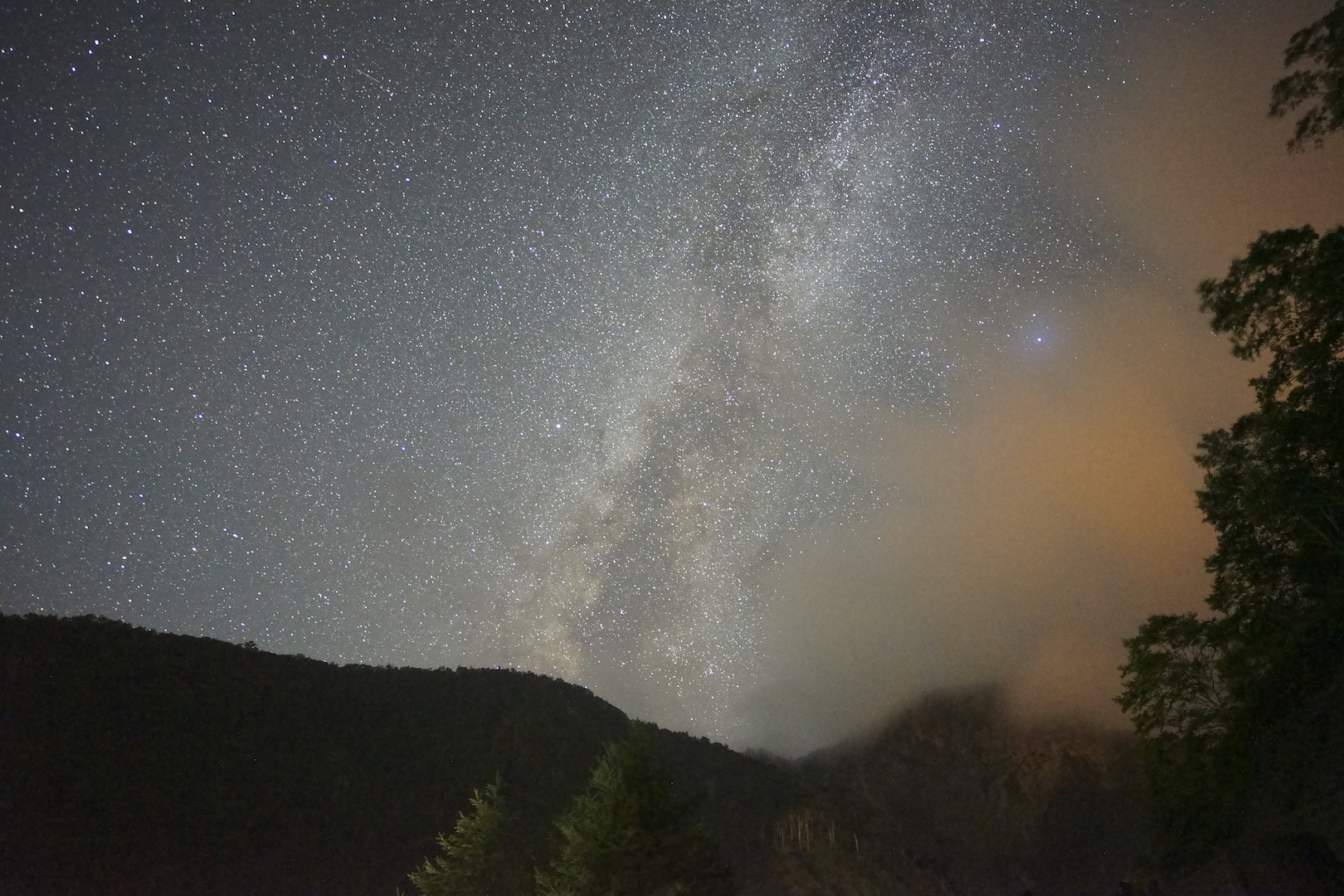 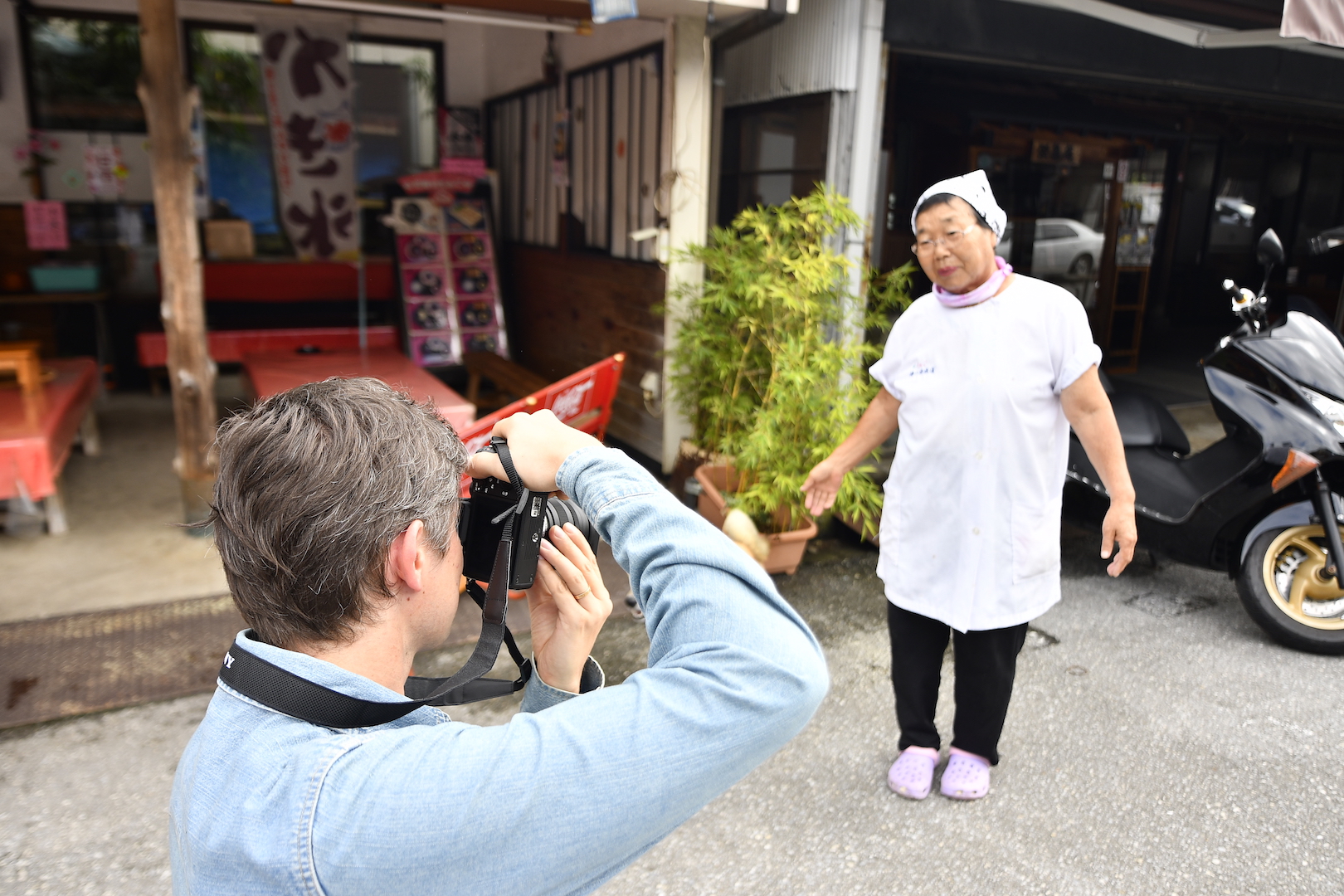 This lens allows for going back to the basics of photography, and also provides fun comparable to playing an intellectual game. I checked out for myself the capabilities of this lens by taking pictures of various objects such as buildings, scenery, and tabletops. I found myself having the most fun taking snapshots, which I did the most. 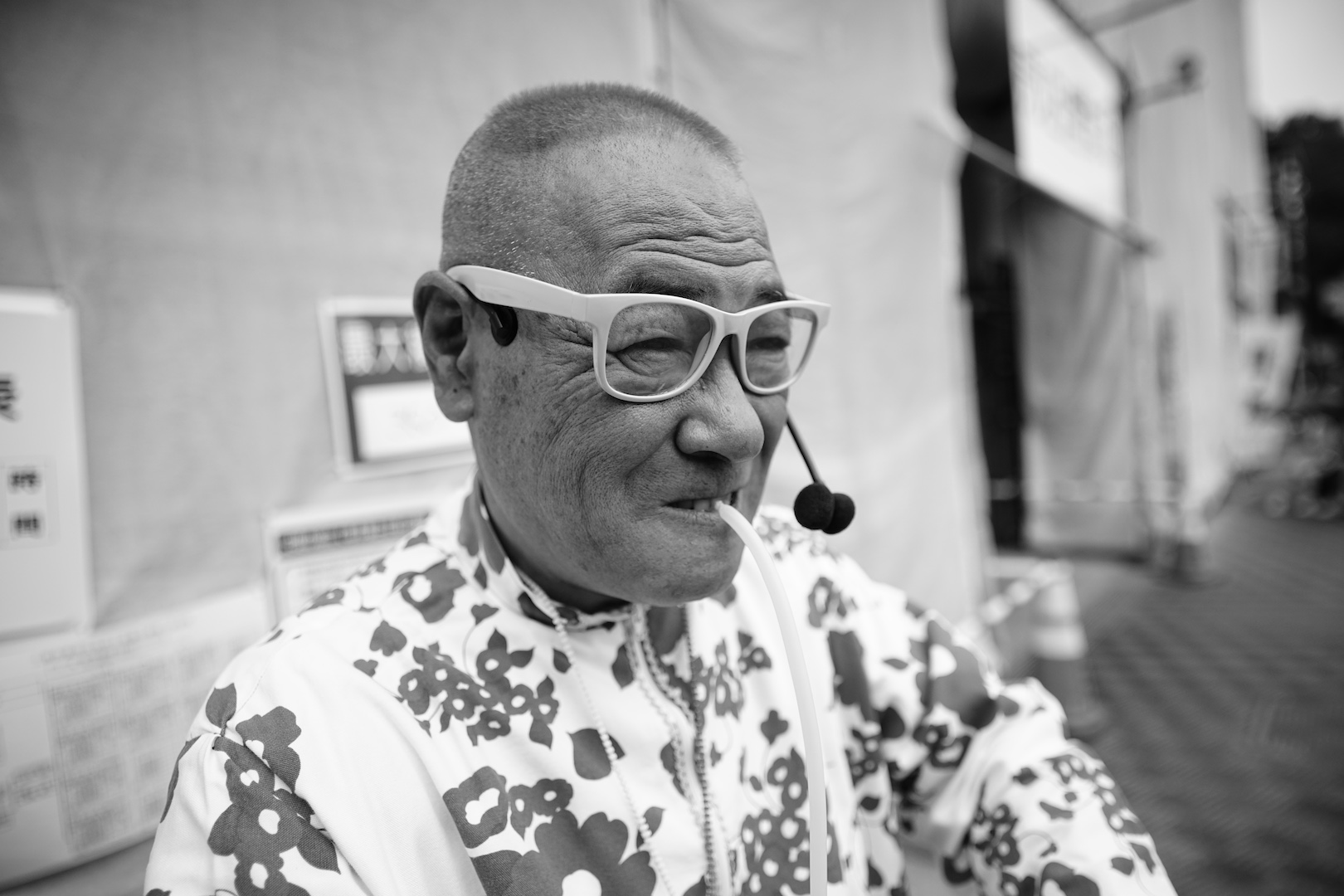 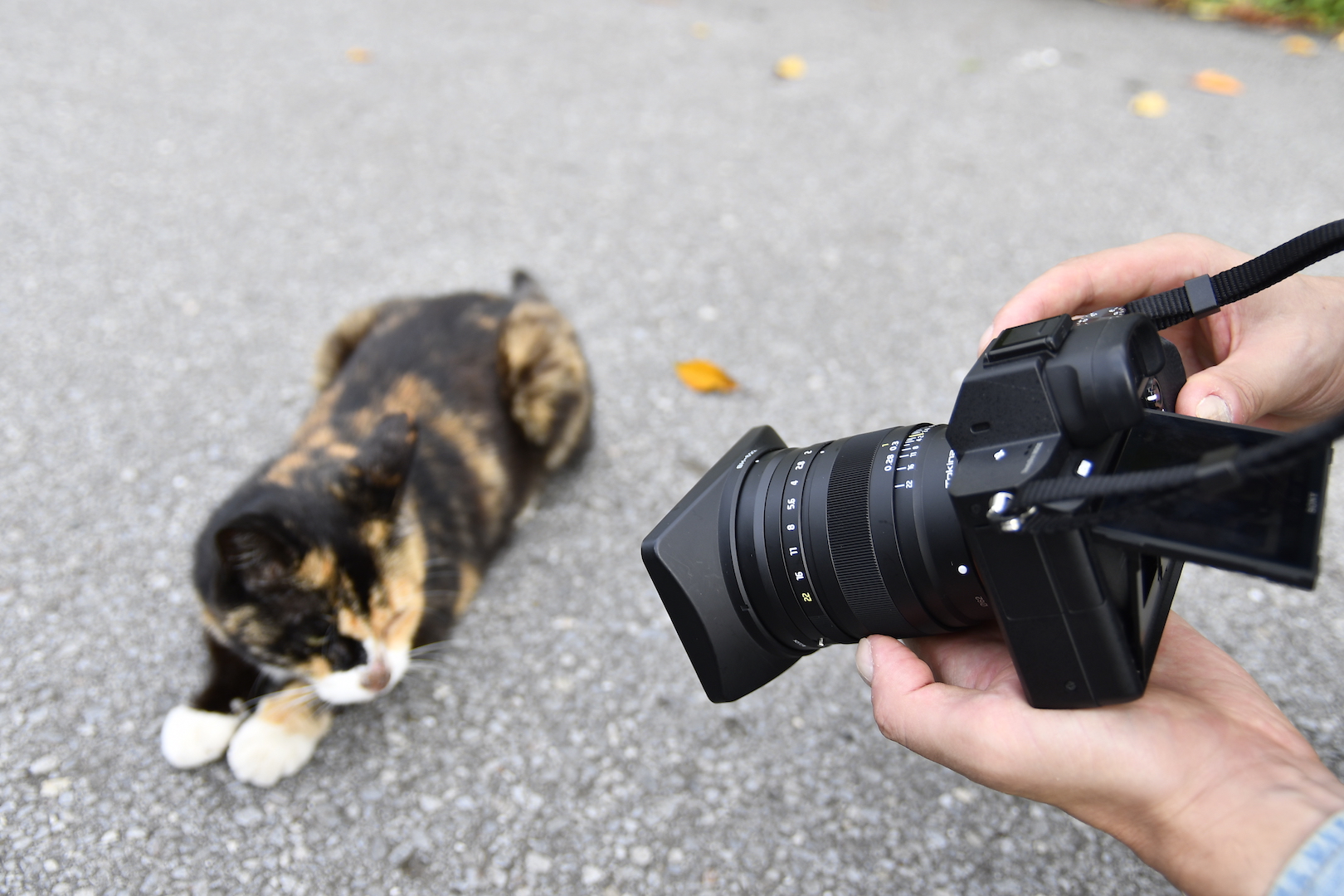 Snapshot photography is deciding mentally in an instant what to crop and what to emphasize in your field of vision, then visualizing it with the camera and lens. Converting into reality an image that appears in your mind using a camera lens is something that all categories of photography have in common, but snapshot photography is a category which requires a series of especially rapid mental and intellectual operations. This category emphasizes the so-called intellectual game aspect, in which you visualize in your mind and convert to reality in an instant a decisive or striking moment which could be anywhere. 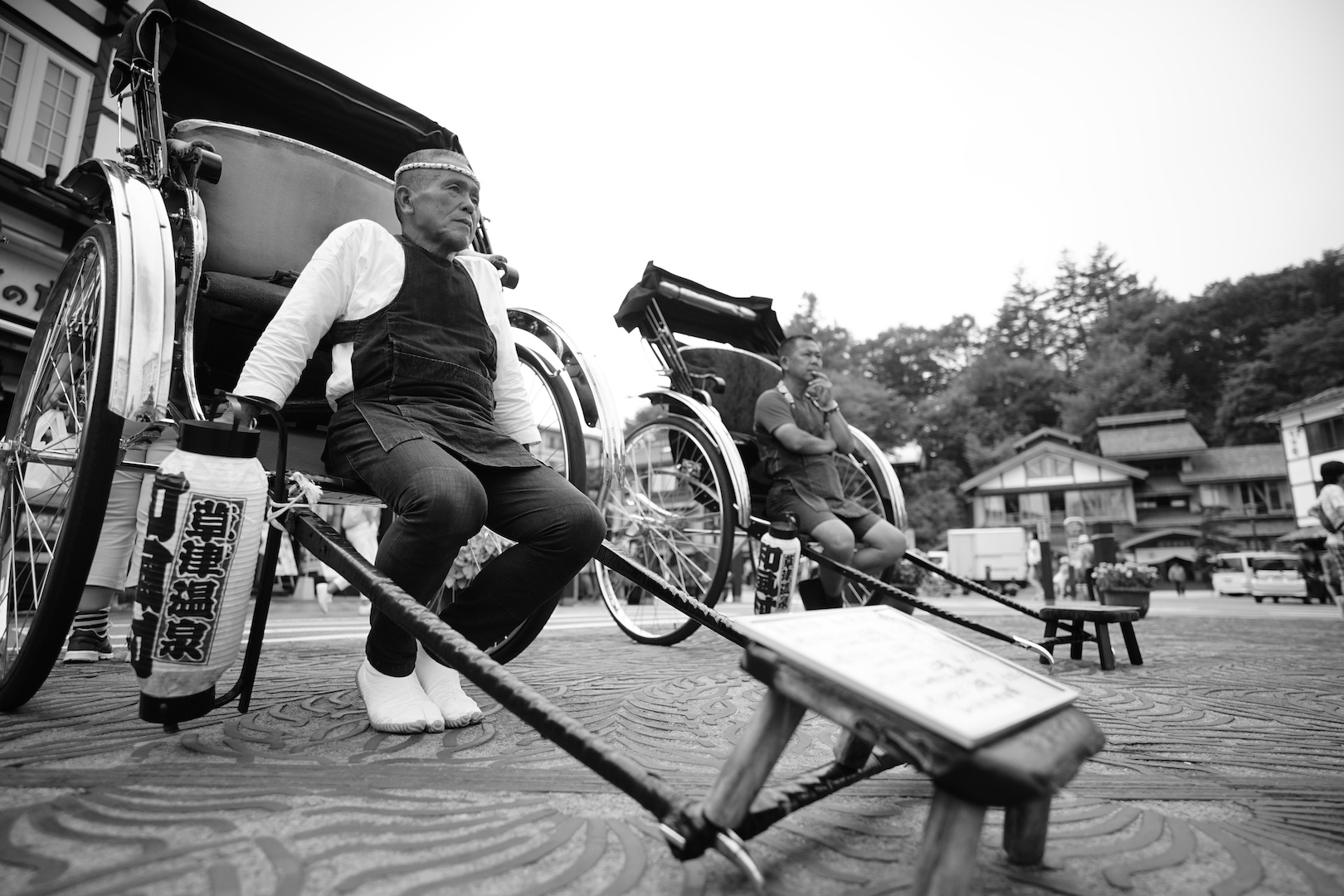 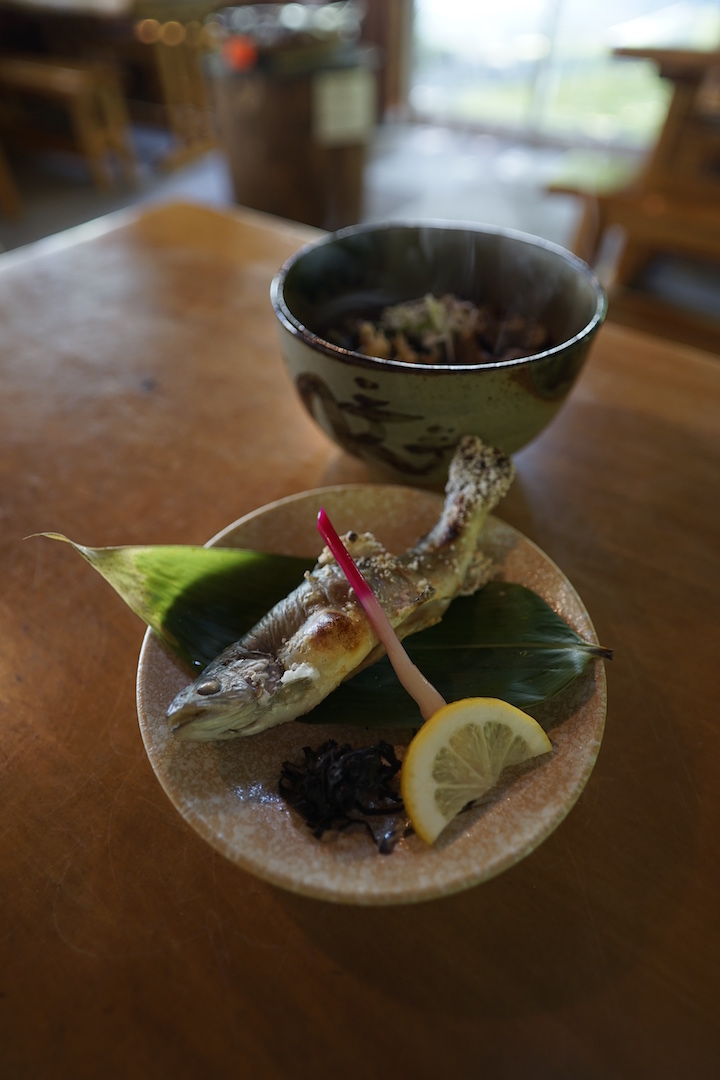 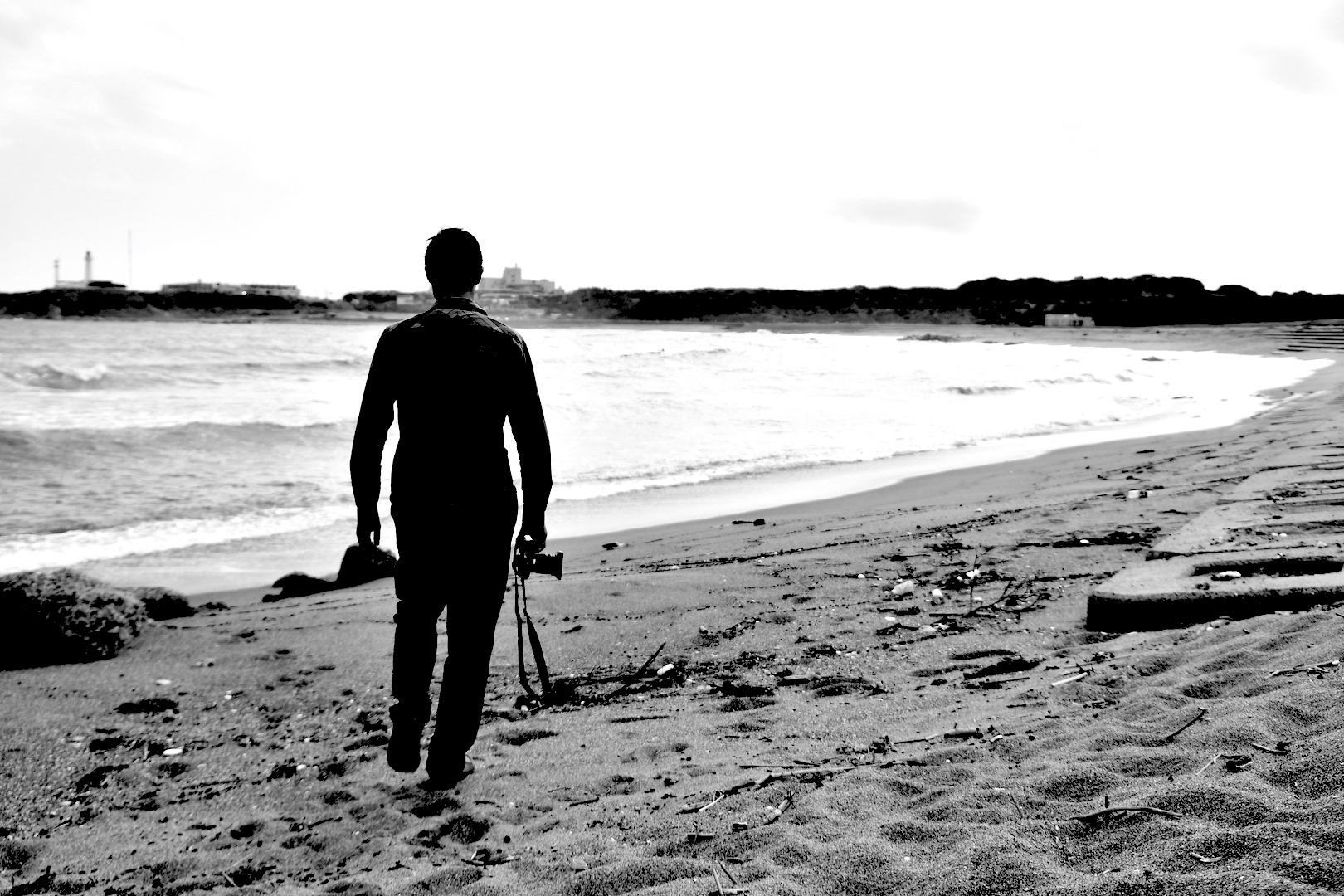 For snapshot photography, I developed a sense for the FíRIN 20mm's angle of view, rapidly cropping what I see on the streets. However, the key point is that this lens has manual focus. Manual focus is different from auto-focus in that you must focus the image yourself, but the instant for focusing provides the time for making the creator's message more clear.

In the short time for focusing, you may think of ideas for shooting techniques (for example intentionally defocusing, or zooming during exposure as you move). You may determine while looking into the viewfinder and taking a little time that rather than using the initial focus point, focusing a little shallower or a little deeper makes the picture's message more clear. Auto-focus allows for easily focusing even tricky, shallow contrast subjects by checking with your own eye. 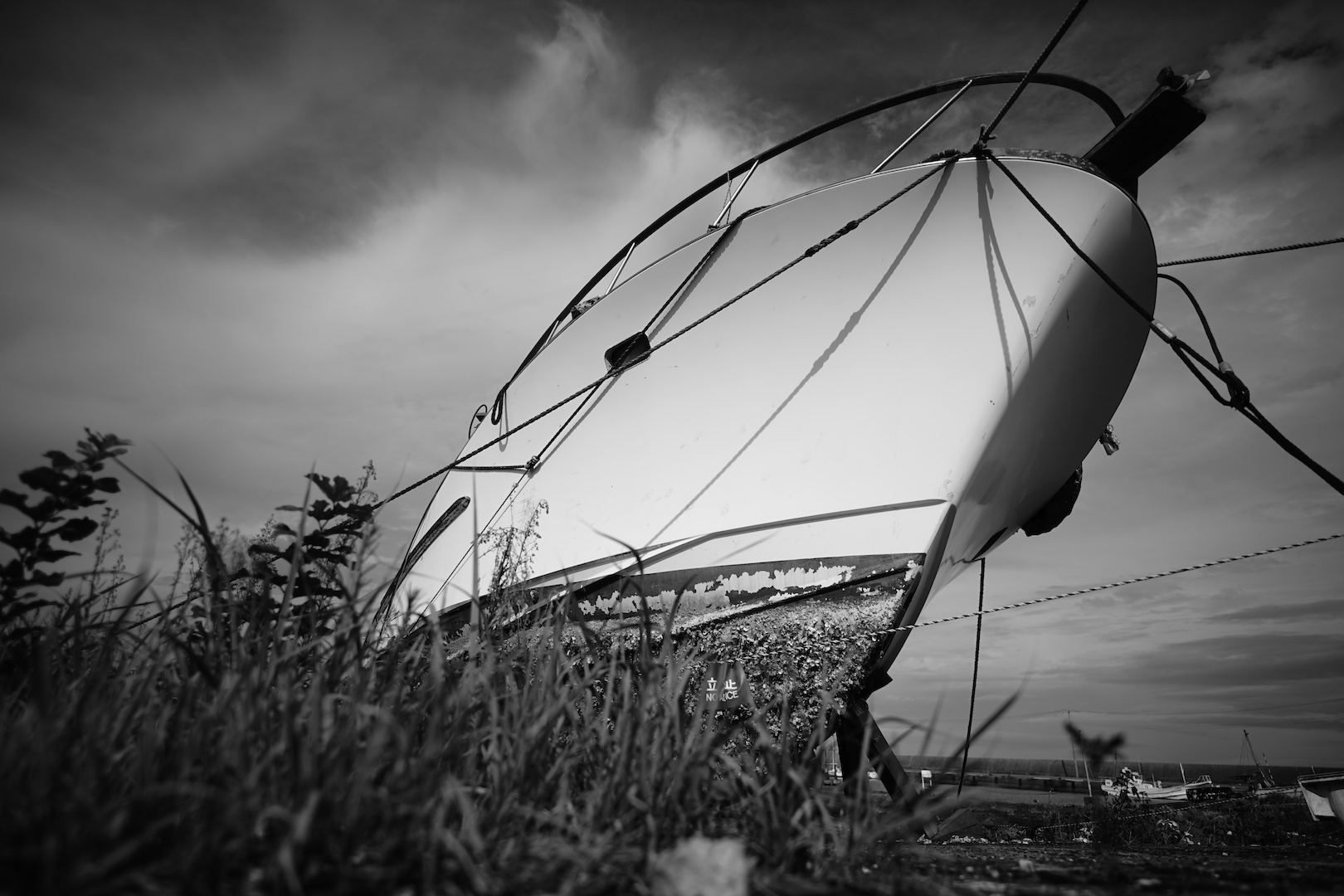 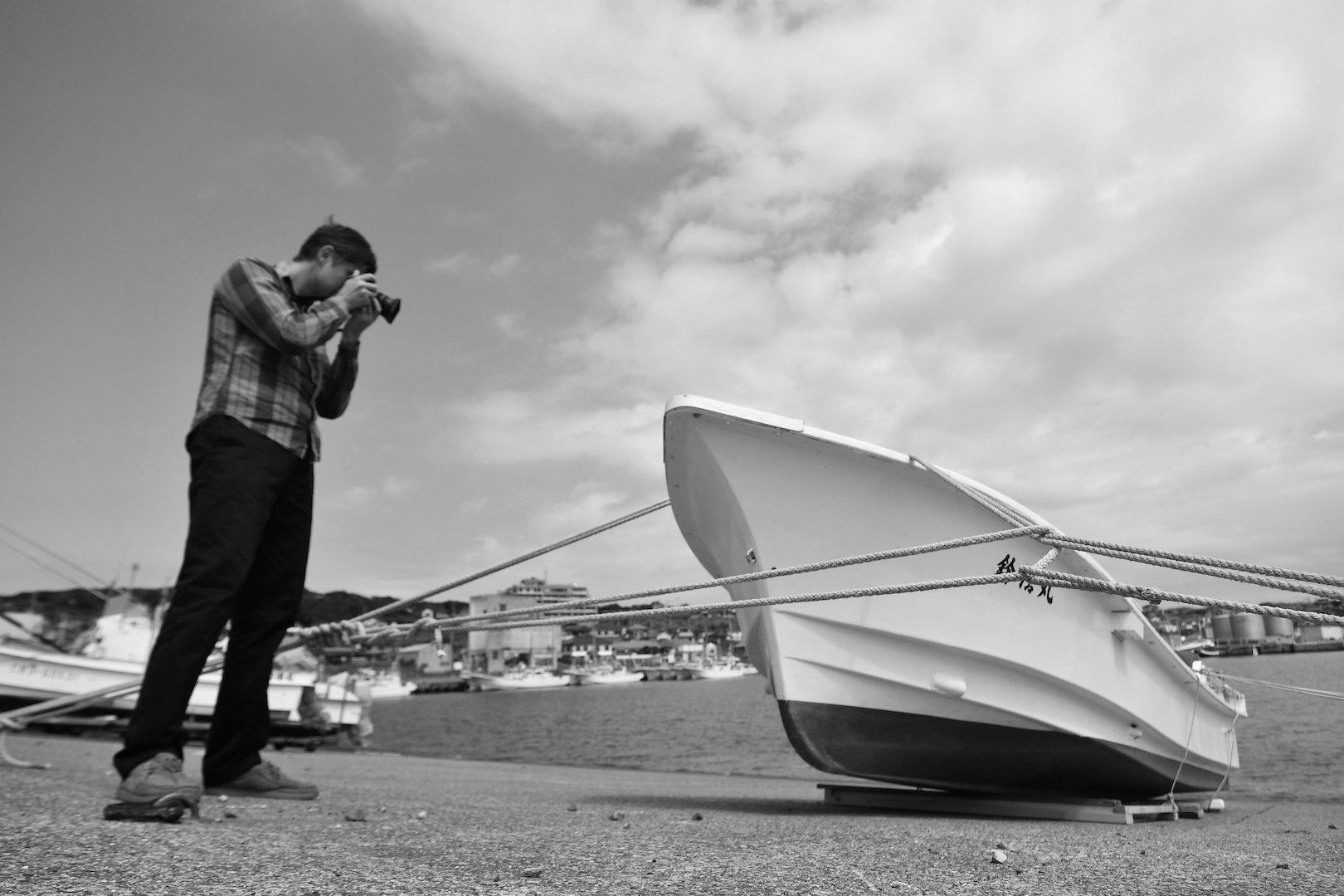 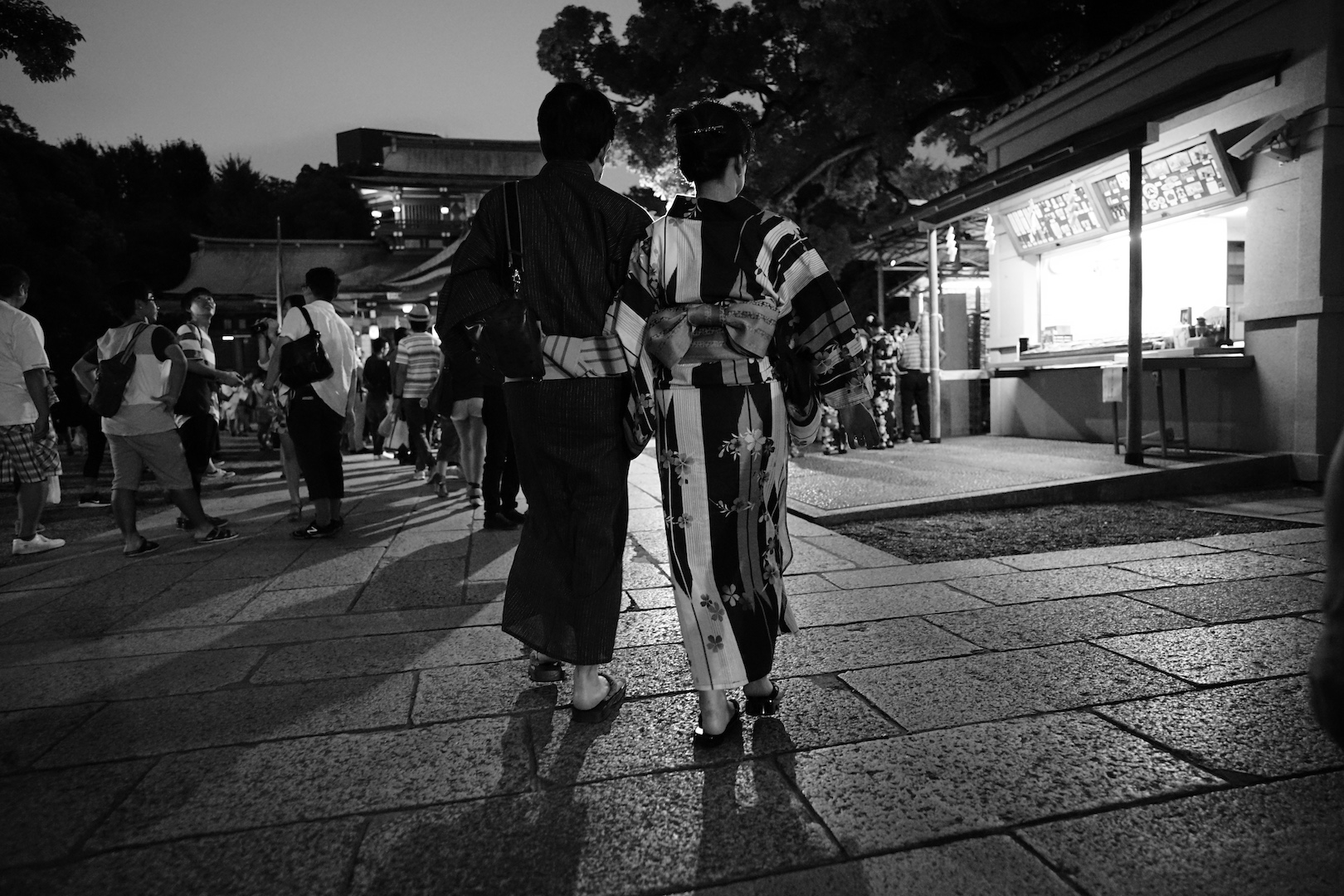 The combination of the Sony α7 II and FíRIN 20mm used for this trial shoot demonstrated exceptional handling due to the compact lens size. Moreover, the FíRIN 20mm trades electronic information with the camera, allowing for offsetting various aberrations with the camera itself. It is child's play to finely focus the image using the focus enlarging function. 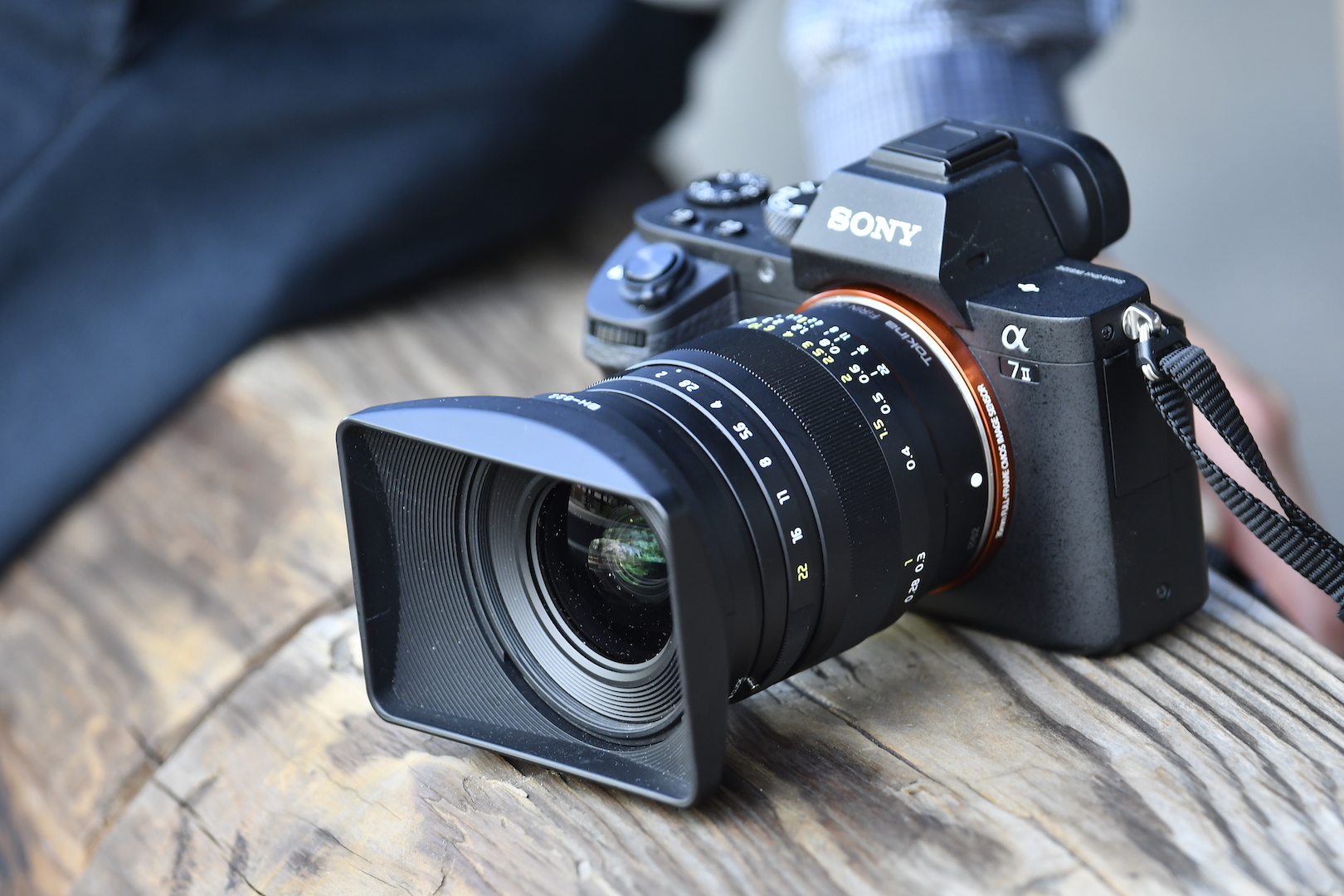 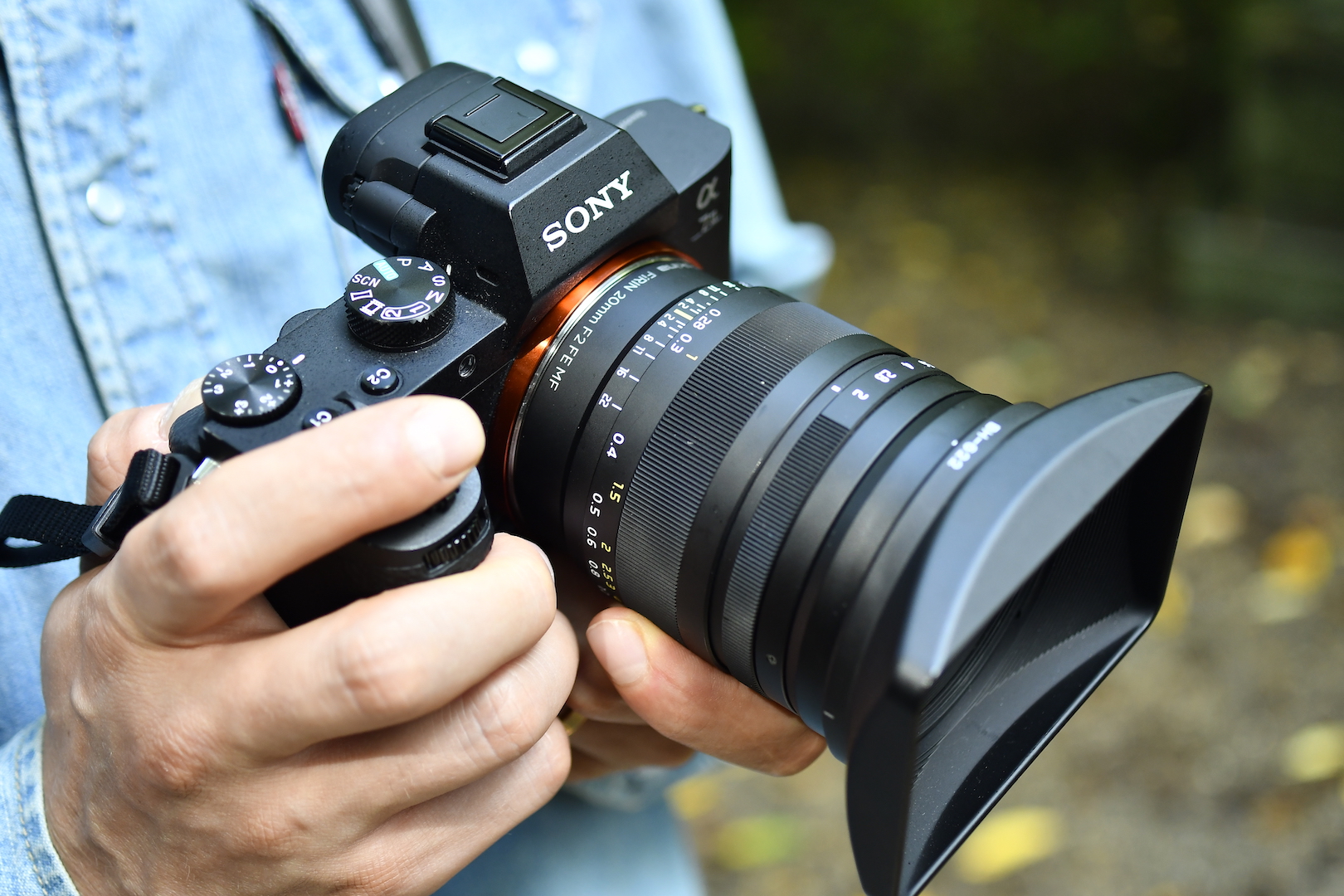 I myself had no problem focusing, and found it easy to figure out the optimal focus while taking pictures. The trick to focusing is to figure out the approximate distance before starting to take pictures. If you turn the focus ring in advance to near the focus point, focusing will be quick. The depth of field scale is notated on the lens, so taking pictures by eye is also simple. 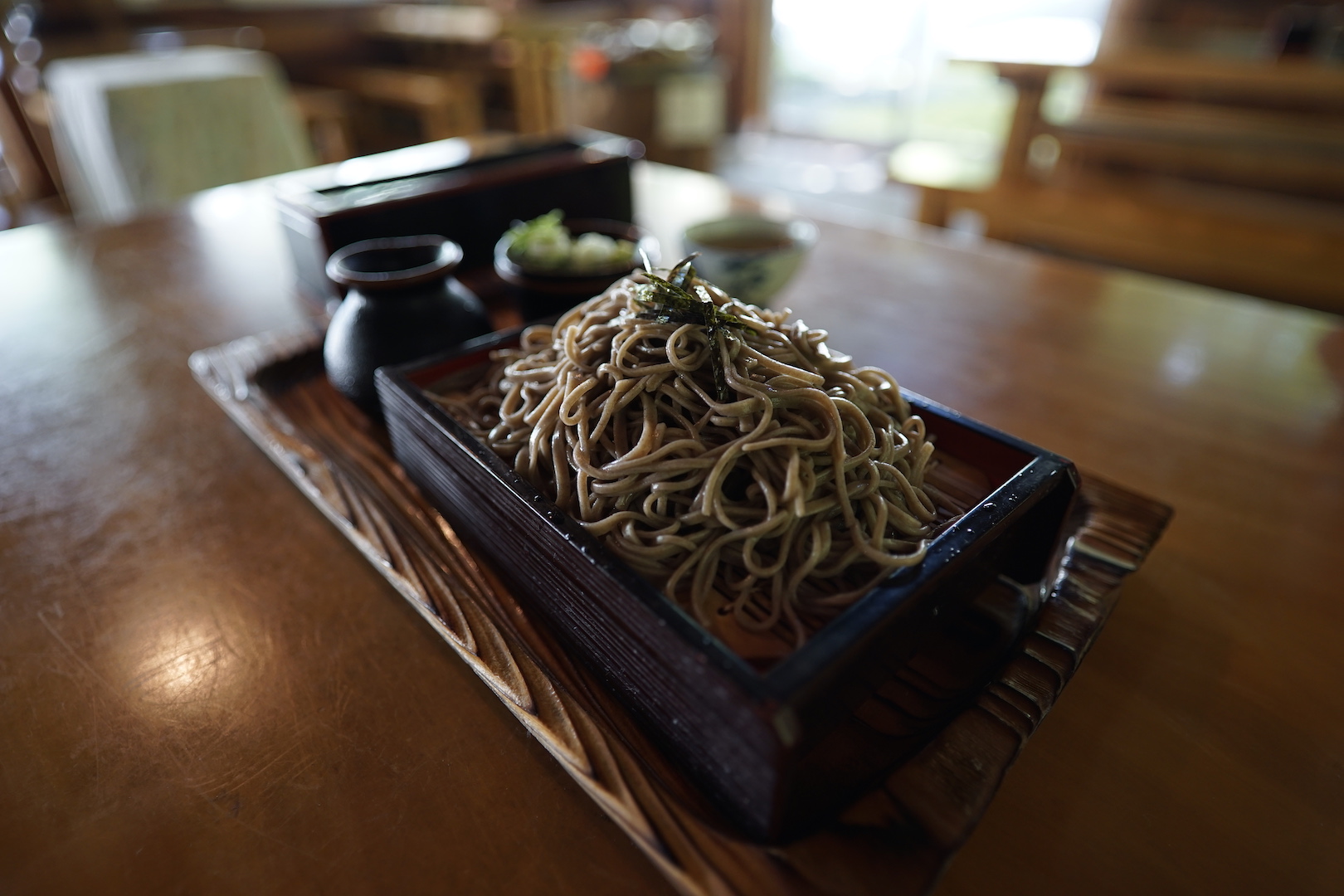 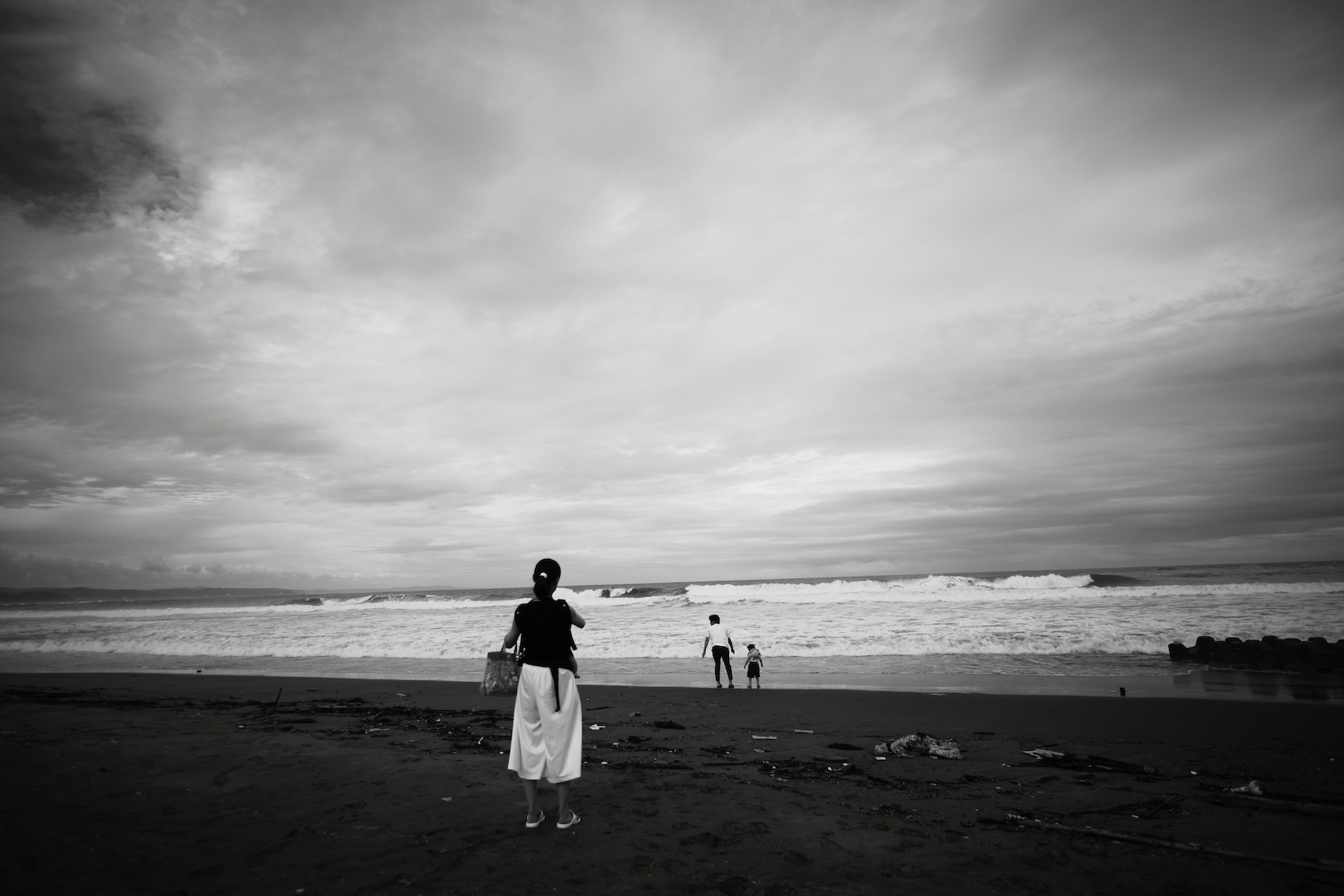 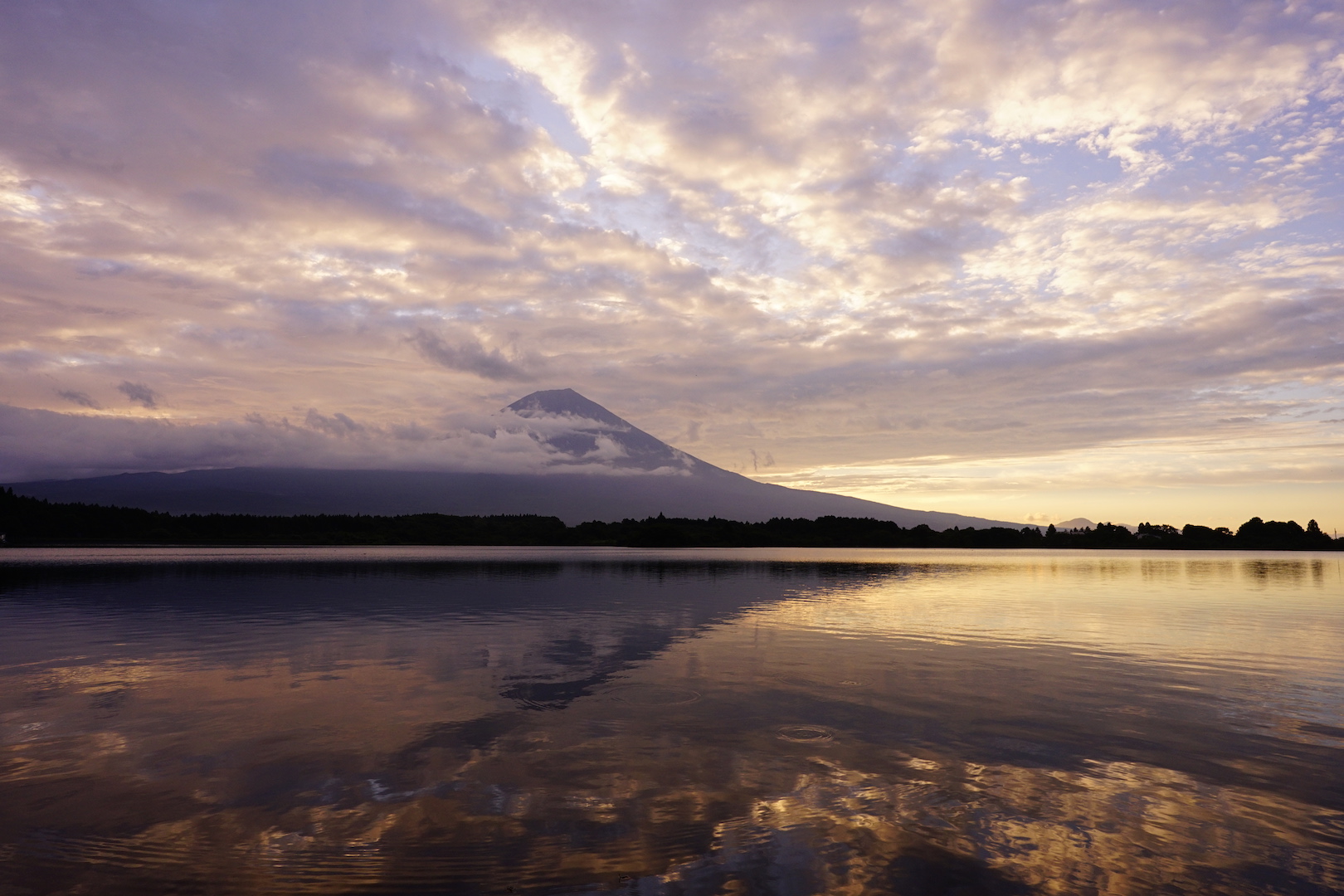 Decide on an image in your mind before taking pictures, check the creative intent while looking into the viewfinder, focus the image, and release the shutter. Although this series of processes is the fundamentals of taking pictures, and routine work, the "still" time that arises from having manual focus gives room for expressing photographic ideas.

FíRIN 20mm is a lens that further adds to the fun of taking pictures.