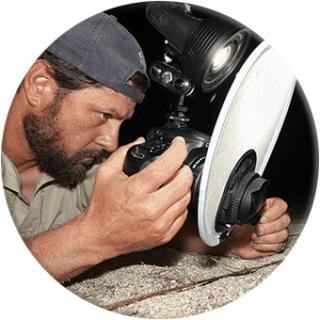 Wildlife photographer and naturalist Shawn Miller specializes in capturing the flora and fauna of Okinawa, Japan. Equally, at home on land and underwater, Shawn has documented rare and endemic species from birds and reptiles to nudibranchs and shells. Shawn specializes in creating motion in still photographs, fluorescence photography, environmental awareness and the protection of endangered species.

Shawn is a long-term resident of Okinawa, whose purpose of achievement drives him to get that once in a lifetime photograph of never before seen animal behavior.

His work has been featured in the Smithsonian National Museum of Natural History, National Geographic, World Wildlife Fund, and Blue Planet ll. He is best known for his powerful project "Crabs with Beach trash Homes".

Sinezona milleri and Hemilienardia shawnmilleri are species named after the wildlife photographer and naturalist Shawn Miller for his continued support in malacological research. 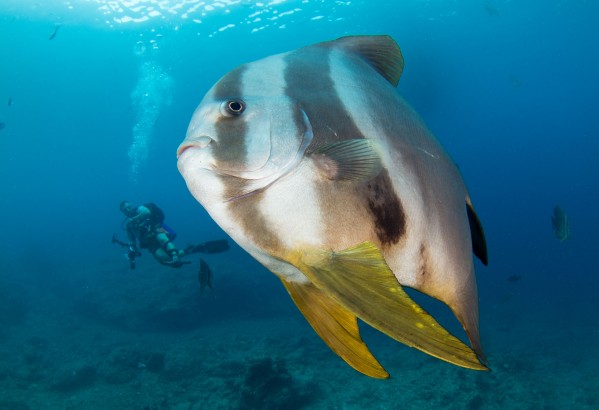 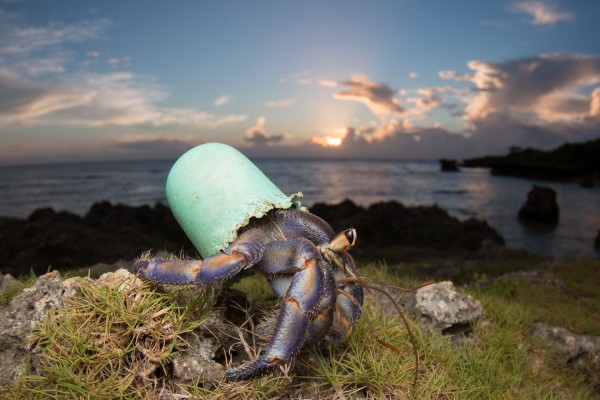 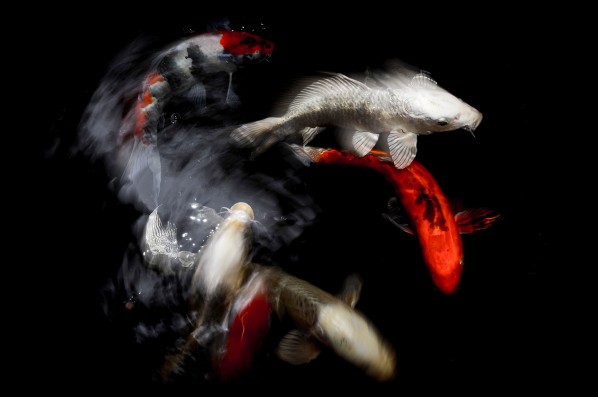 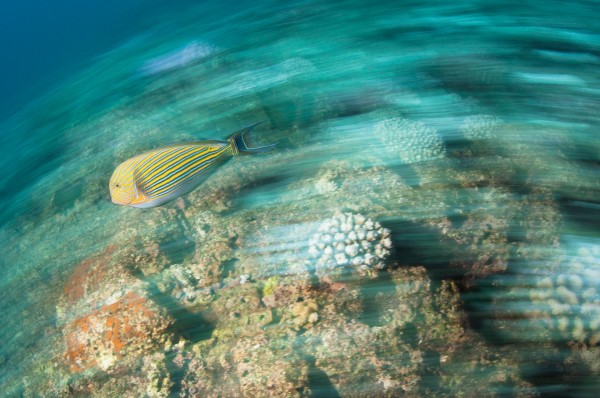 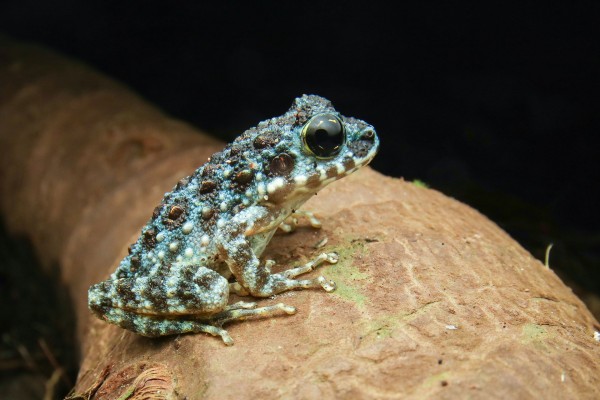 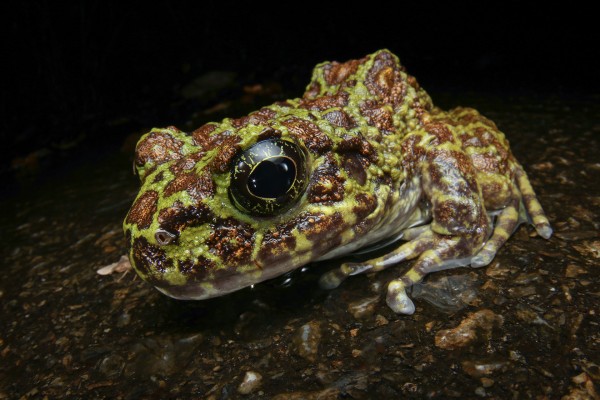 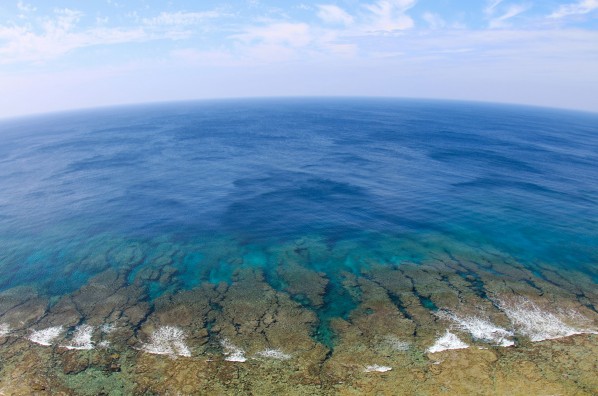 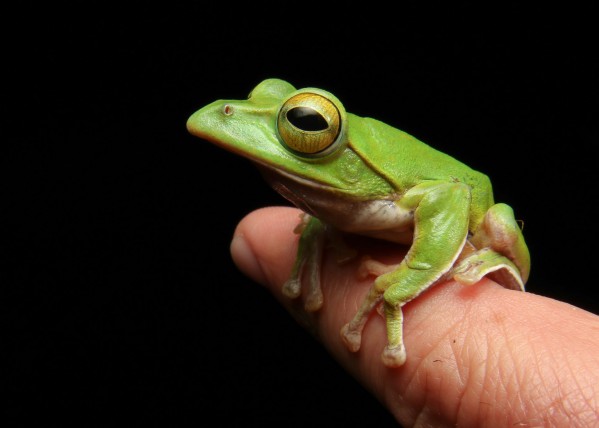 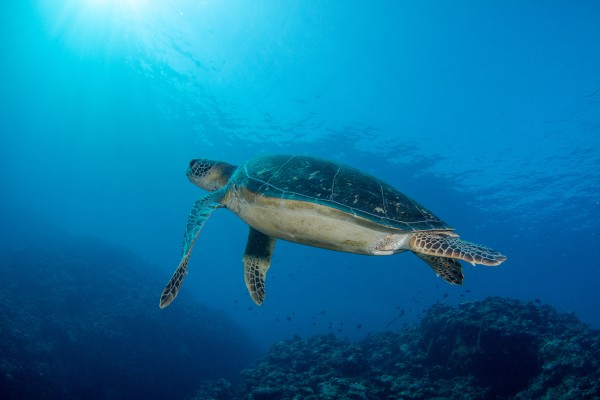 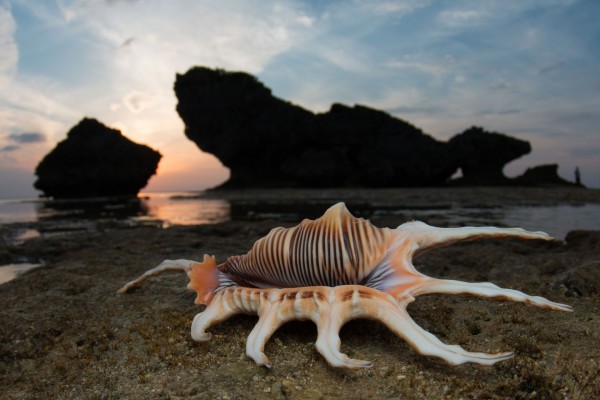 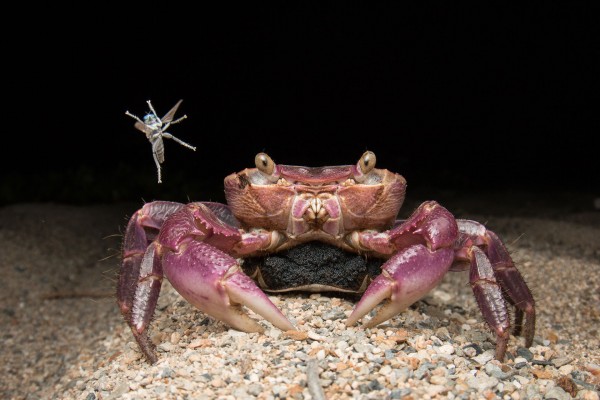 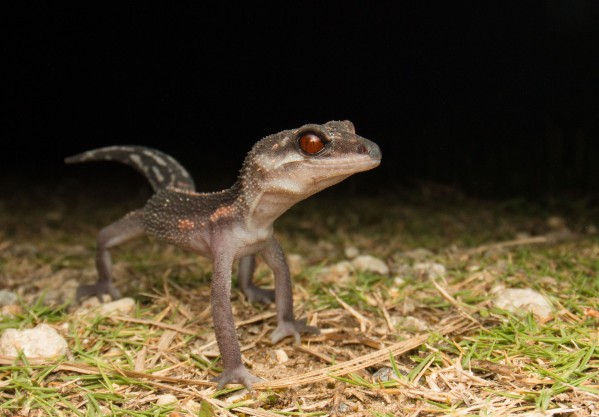